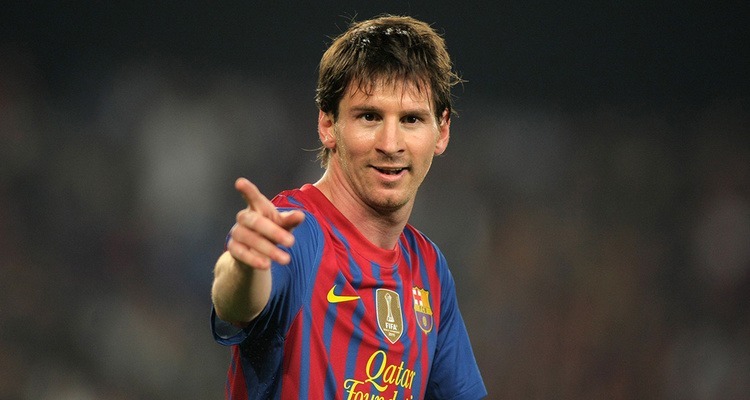 FC Barcelona (Futbol Club Barcelona), founded in 1899, is one of the most valuable clubs in the world. The five-time Champions League winner pays high salaries for his players. First and foremost, of course, exceptional footballer Lionel Messi, who goes on the hunt for goals with his congenial partner Antoine Griezman.

Which players make the most money at FC Barcelona?

Players and, above all, top earners at FC Barcelona, ​​that is the dream of every football player. How much salary do the professionals get from their club? Unfortunately no one is starving. But you can also see very clearly that only the top stars get really top salaries from Barca. But the players earn a lot more than their base salary, because bonuses and advertising income are in the FC Barcelona payroll not included.

These are the current top earners at FC Barcelona:

Coach Ronald Koeman can look forward to a salary of 5 million euros / year.