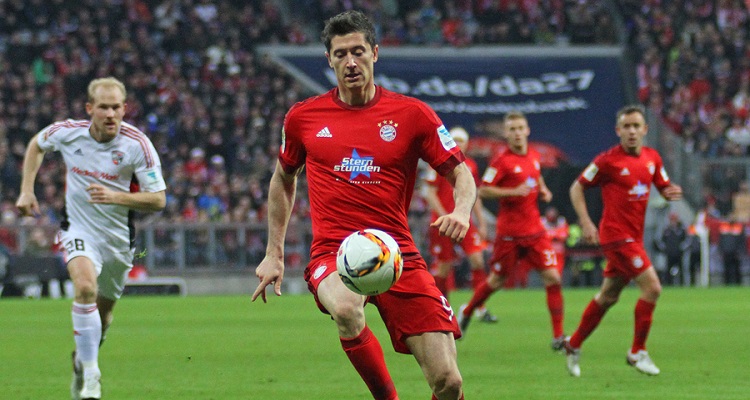 FC Bayern Munich, founded in 1900, is one of the most valuable clubs in the world. The six-time Champions League winner and record champions (31 championships) in the German Bundesliga is also the club that pays its players in Germany the highest salaries. With sales of over 750 million euros last year, FC Bayern can easily afford these payments. From a purely economic point of view, the association is highly profitable and makes annual profits in the three-digit million range.

Which players earn the most money at Bayern Munich?

Top earners at FC Bayern Munich, that’s the dream of every football player. How much salary do the professionals get from their club? Suffice it to say, nobody will have to suffer from starvation. But the players earn a lot more than their base salary, because bonuses and advertising income are in the FC Bayern Munich payroll not included. Some contracts or loans expire in summer 2020 and have to be extended by the record champions. Of course, the players can hope for a hefty salary increase again.

These are the current top earners in Bavaria:

In the summer of 2021, Julian Nagelsmann took over the Bayern coaching position and replaced the new national coach, Hansi Flick, from his position. Nagelsmann is said to earn a salary of 8 million euros.

The salaries themselves are not officially communicated by the association and are therefore based on media research and estimates.

The sales and profits of FC Bayern Munich: