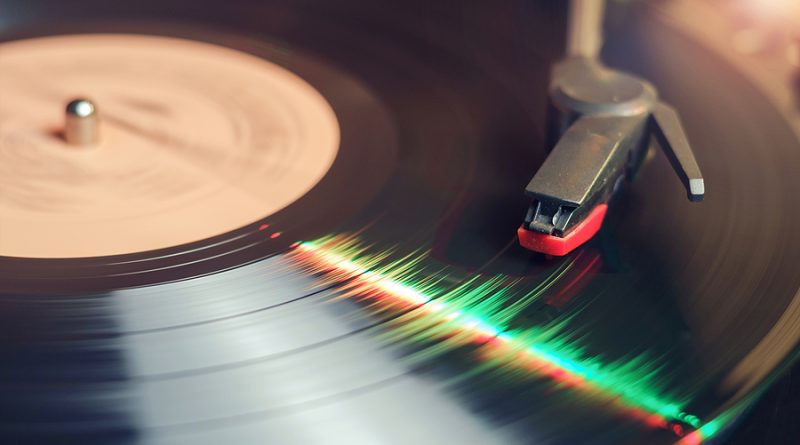 How much money does Frank Farian have?

Brussels, Miami and Ibiza – the addresses of Frank Farian’s studios are very sonorous. Frank Farian is one of the world’s most successful music producers, and he is also active as a composer and singer. Even if not everyone knows his name, practically everyone can sing along to a hit from a band he has produced: namely Boney M. The successful producer can call his own more than 800 gold and platinum awards. The cherished Frank Farian’s net worth is 200 million euros.

From cook to pop singer

Frank Farian was born as Franz Reuther in Kirn on July 18, 1941. In the 50s, pop music from Great Britain and the USA was popular, and Farian was absolutely enthusiastic about it. Even so, he first had to earn a living as a cook. He put every remaining cent into instruments, amplifiers and loudspeakers and set up a small studio in his attic apartment. In the end he founded his first band called Frankie Farian and the Shadowswith which he gave a large number of concerts in his home region.

In 1963 he recorded his first record. However, he could not record any great success with it, so he heeded the advice of Ariola record manager Monti Lüftner in 1967 to sing German hits. At the same time he began to produce young artists. the Farian had his breakthrough in 1976 with the song Rocky, The record sold over a million copies in four weeks. Now there was enough capital for my own projects. Frank Farian founded groups like Boney M. and Milli Vanilli, which enjoyed huge success around the world.

A decade of success with Boney M.

Frank Farian had had a soft spot for pop and African music for a long time, and that’s how it came about Baby do you wanna bumpthat he sang himself, a kind of Caribbean sound with a disco beat. The number quickly caught on, climbed the charts and suddenly television took an interest in it Boney M. But pop singer Frank Farian couldn’t and didn’t want to represent this music himself, so he looked for the right troupe through a casting company. At the beginning, in 1975, the group of musicians prevailed Boney M. still a high fluctuation. But in February 1976 the right one was there Cast found: Bobby Farrell, Maizie Williams, Marcia Barrett and Liz Mitchell. For a decade, the musicians celebrated one hit after the other and made a fortune – with one small blemish: Bobby Farrell was only allowed to move his lips to Frank Farian’s voice on stage.

Frank Farian achieved great musical success with Boney M. Daddy Cool was one of the most successful hits, it was number one in the German charts for a total of twelve weeks. The single would be sold more than a million times worldwide. 1978 succeeded Musician troupe around Frank Farian with Rivers of Babylon the biggest success. More than a million copies of the single were sold in Germany after just four weeks. The hit sold more than four million copies worldwide. No wonder that the song took first place in the German hit list for four months. 1979 had a hit with El Lute, a song about a Spanish bank robber, sort of modern Robin Hood. Frank Farian visited him with Boney M. in Madrid prison, presented him with a platinum plate and gave him DM 100,000 entry fee when he was released. The celebrated Eleuterio Sanchez is now a lawyer and is still friends with Farian.

Bobby Farrell shouldn’t be the only singer who just moved his lips to Frank Farian’s singing. Than this one with a rapper friend Girl you know its true two breakdancers came into the studio by chance – Milli Vanilli was born. The duo Milli Vanilli consisted of Fab Morvan and Rob Pilatus. The first record was already successful across Europe, for the second they received a Grammy best new artist. Farian once again made a fortune with the duo.

Still, Farian didn’t want to make any more records with the duo, he told a lawyer about the hoax that the two Milli Vanilli singers had never sung any of their songs themselves. When the playback tape stopped during a performance in November 1990, the audience was involuntarily informed. The scandal was great, the Grammy was revoked. Frank Farian was able to rehabilitate his reputation, it cost him a donation of around 350,000 euros for charity and 2.5 million euros in legal fees.

Already after the success of Boney M. a rain of money set in, through which Frank Farian theoretically never had to work again. Nevertheless, in 2006 he tried the Musical “Daddy Cool” to build on the old success a little. In any case, Frank Farian does not have to worry about his fortune, he has earned millions with his productions and has therefore been financially secure for a long time.