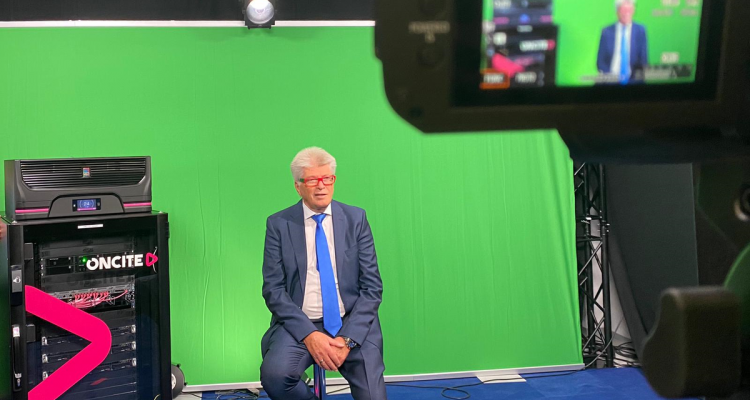 How rich is Friedhelm Loh?

The major entrepreneur Friedhelm Loh has made a name for himself in the industrial sector. The wealthy Hessian took over his parents’ family business at an early age and subsequently turned it into a company worth billions. He is also the Vice President of the Federation of German Industries (BDI) and Honorary President of the Central Association of the Electrical Engineering Industry. His company now has over 12,000 employees and earned him a billion dollar fortune. Friedhelm Loh is one of the richest people in the world. The cherished Friedhelm Loh’s fortune is 8.16 billion euros.

After completing an apprenticeship as an electrician, Friedhelm Loh decided to study business administration as part of his second education. After three years of professional craftsmanship, he was thrown into the deep end in 1974 and took over parts of the family business. That was the decisive beginning as an entrepreneur who helped Loh to make his huge fortune. Due to the rapid growth of the Friedhelm Loh Group, Loh quickly became a heavyweight in the local industrial sector. The entrepreneur has therefore also been the one since 2006 Vice President of the Federation of German Industries and is one of the prominent proponents of nuclear energy. At the same time he was appointed President of the Central Association of the Electronics Industry. Those responsible gave him the honorary presidency due to his extraordinary life’s work.

The creation of the Friedhelm Loh Group

When his father died in 1974, Loh took over the family business. This laid the foundation for Friedhelm Loh’s billion-dollar fortune today. While Friedhelm was appointed directly to the management of the Rittal company, his brother Joachim Loh took over the management of Hailo. This decision subsequently led to Foundation of the Friedhelm Loh Group in 1989. In addition to the switch cabinet and housing manufacturer Rittal, he also owned other companies. His brother followed suit and founded the Joachim Loh Group.

Criticism regarding the working conditions

Friedhelm Loh was not spared criticism during his ascent. IG Metall has long criticized him for using temporary workers. It fits that he was really offensive against the minimum wage and also resisted its introduction. In addition, Sunday work was not uncommon in his companies, which also earned him a lot of criticism from his church environment. In particular from the circles of the Greens he was criticized for the poor working conditions in his group of companies. These then prompted him to rethink, for example, nuclear energy.

The entrepreneur is married to Debora Loh and has three children, two sons and a daughter with her. Loh is considered to be very devout. He is involved in numerous evangelical Christian movements and also supports events such as “ProChrist” or “Christival”. The German entrepreneur represents Christian values ​​in a very conservative way and is regularly present as a prominent speaker at Christian events.

In addition to his church engagement, the entrepreneur is also an ambassador for his home region. He supports the construction of schools and also the provision of apprenticeships. For this he finally got the in 2009 Hessian Order of Merit awarded. In addition to an award from the Institute for Invention, Loh was also made an honorary professor of the State of Hesse. Loh was recently awarded the Luther Rose for his extraordinary commitment to social and charitable causes. The entrepreneur can look back on an illustrious collection of awards.