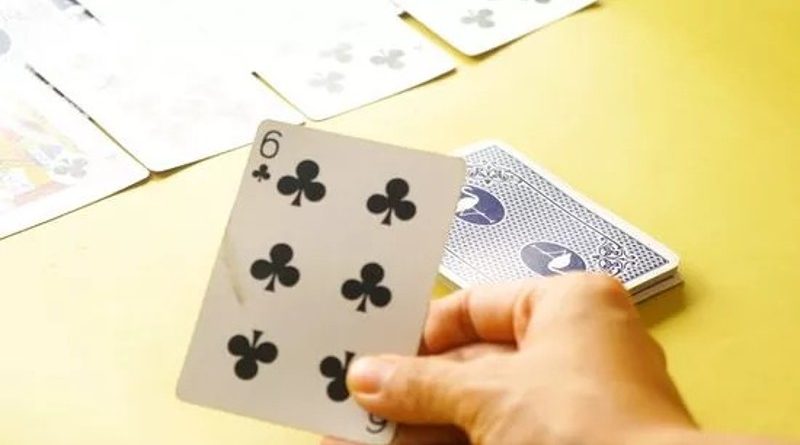 A Brief Overview About the TriPeaks Card Game

Tri-Peaks is a patience or solitaire one-player card game. The overall concept of this game is a hybrid of the equally popular traditional Solitaire genres Pyramid and Golf. TriPeaks, just like them, is fast-paced, engaging, and complex.

This game is indeed enjoyable, and you’ll want to keep playing until you’ve completed all of the phases and discovered all of the undiscovered mysteries in the game! Well, now that you are here in this guide, I’m assuming you want to understand the game utterly.

Given this, it’s critical to understand all of the guidelines and recommendations that may make the procedure easier and therefore more fulfilling. However, before we discuss the tips, tricks, and strategies to win this game, let us recall first the fundamental rules.

TriPeaks solitaire is not like some of the common card games like the Five Hundred game, which can be played by two or more players. TriPeaks is a one-player card game only.

This intriguing Solitaire game’s layout consists of three linked pyramids.Your objective is to uncover all of the cards in the peaks and discard them by selecting a card that is 1 score greater or lesser than the topmost uncovered card in the discard pile. If there is a King on top of the discard pile, you can discard an Ace or a Queen.

This version’s score mechanism is a welcome addition. Rewards can be obtained both early in the gameplay and while in the game process. Thus, even if a participant does not use all of the permitted movements, high scores are still achievable. Depending on the TriPeaks game, 1 or even more decks of 52 cards may be used. Interestingly, it can also be played with an extra wild card, the Joker.

If you want to know more about the rules and mechanics of this game, you can try to watch a tutorial on how to play TriPeaks.

Techniques and Strategies To Keep In Mind While Playing TriPeaks

Finish and Clear Each Peak as Soon as Possible

Performing this as rapidly as feasible for each peak provides you the highest chance of victory. You can receive multiple points for clearing a deck of cards. If on the other extreme, you can clear the first peak, you will be rewarded with 15 points. If you can keep this up until the following peak, the 3rd and the last one, you’ll gain even more points.

The alternative option is to create lengthy sequences gradually. You’ll gain an extra point if you arrange a card within a sequence. When no matching cards are available in the peaks, you may receive one from stock. It is entirely up to you whether you want to use the prior strategy or this one. In any case, you can merge them based on the scenario in the tableau.

Don’t Stress About the Colors

The majority of Solitaire card games ask you to organize contrasting colors in a red and black pattern. However, you are allowed to group cards of identical colors in this game as well. What you need to focus on are the numbers.

This is also due to the stringent time constraints placed for each move in the majority of TriPeaks web games. Hence, to maximize your time, you should make decisions quickly and without regard for color.

When additional cards on the table are open rather than resting closed, you have more alternatives. Whilst playing TriPeaks, every step you make alters the momentum of the game, resulting in a delayed game in which you have fewer alternatives for cards to play on the deck. The game goes smoothly if you make the right plays to expand the number of exposed cards on the deck.

Make the Most Calculated Move Possible

Prioritize movements that will disclose as many face-down cards as necessary. This will allow you to plan your next steps and observe the entire scenario. Lastly, simply take the wild card when considered required. Don’t ever, ever give it up for anything. Determine whether or not using it is extremely advantageous.

You Have Made it to the End!

It is indeed one thing to love TriPeaks, but it’s quite another to experience victory. In this solitaire card game, no one must be left behind. You should always be able to perform this game with enjoyment and smart strategy. All you have to do is apply these tips, tricks, and strategies to the test as soon as you’ve finally read them! In each round, start over and come back sharper and stronger.