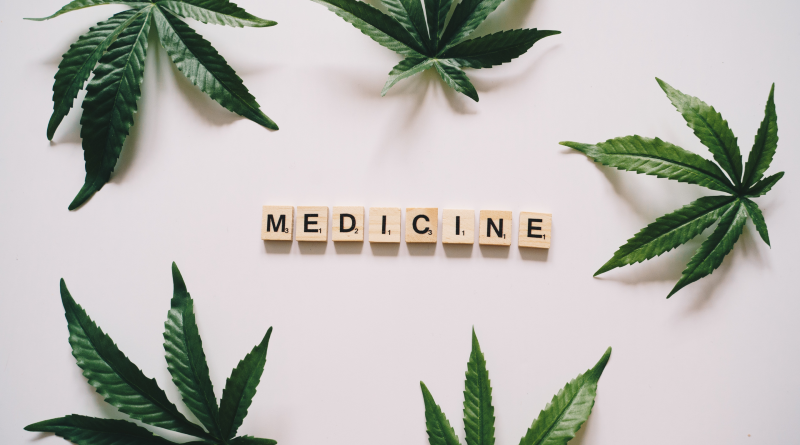 The safety and effectiveness of marijuana have been a hotly debated topic for decades. It is considered illegal across the United States and European nations and is somewhat perceived as evil by society. However, that’s not the full picture. The Cannabis sativa plant produces a slew of marijuana derivatives that is so beneficial it is termed medical marijuana.

Education on medical marijuana and its potential has led to its legalization in major countries across the western hemisphere. For example, in West Virginia, marijuana has been legalized for medical use. However, those who want to purchase marijuana products would still need a WV marijuana card.  Scientists and college students alike are jostling for marijuana topics for a research paper, with many getting grants to aid the study. Hundreds of essay examples on medical marijuana, and its effects written by researchers have provided insights on its safe use.

Today, it is used to reduce the effects of over a dozen illnesses, including glaucoma, severe pain, Alzheimer’s disease, muscle spasms, to name a few. While the usage of medical marijuana might be provided by law, users can experience side effects that feel less than safe such as dizziness, hallucinations, etc. A marijuana doctor can formulate medical marijuana to provide the desired relief, eliminating the unwanted symptoms.

What are the medical benefits of Cannabis?

Cannabis has been proven to have numerous benefits for both men and women of all ages. Some medical benefits include:

What are the Health Risks Of Marijuana?

Discussions of marijuana and health are often flammable. Medical marijuana can provide many benefits when used for prescription, and it has also been proven that marijuana can constitute health damage. Here are some of the possible risks:

Brain damage: When kids and teenagers use marijuana regularly, they stand a high chance of having some form of brain damage. Studies have revealed young heavy marijuana smokers have their thalamus – the part of the brain responsible for processing information and consciousness – shaped and sized differently from their peers. They can experience an IQ loss of up to 8 points which is irredeemable even after calling it quits on marijuana.

Pregnancy risks: usage of marijuana by a pregnant woman can cause a world of damage to the unborn. Harmful compounds in marijuana, such as Tetrahydrocannabinol, can be passed on to a baby from the mother. These compounds can cause growth restrictions of the fetus, causing issues with brain development which could lead to the poor cognitive function of the child when delivered. Pregnant marijuana smokers also stand at risk of premature birth or stillbirth.

Other harmful health risks that have been linked to the use of marijuana are depression, anxieties, increased heart rate, suicidal thoughts, lower memory retention capacity, reduced attention span. 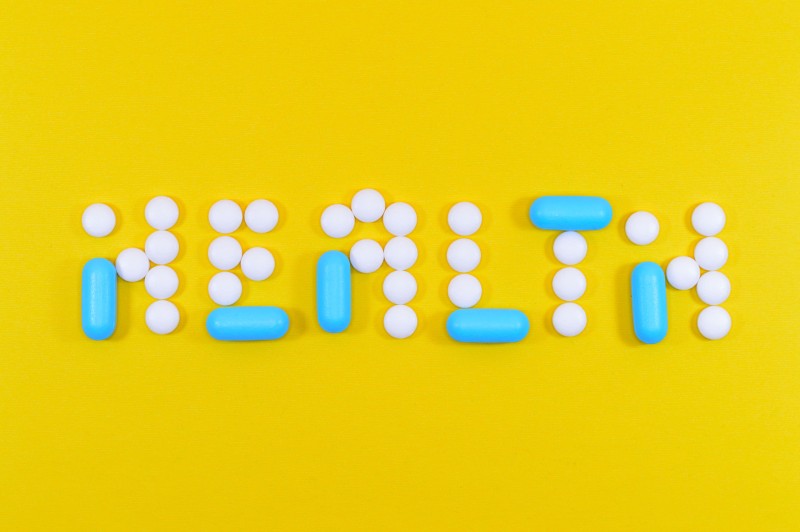 Is Cannabis good or bad for your health?

Invariably, this is a question you alone can answer. We only provide unbiased facts. The effects of using Cannabis are different from one person to another. It is perfectly normal for two people to have varying results having used Cannabis. Some may feel cool, relaxed, and in high spirits; others may feel tired, sick, and drowsy.

The effects on one’s health can also vary. Cannabis has a vast number of benefits. It is linked to reducing the pressure on eyeballs which is helpful to people with glaucoma as it provides much-needed relief, however temporary. A study also revealed that smoking cannabis in its unadulterated state could increase the capacity of the lungs.

Asides from the long list of benefits, it is worthy of note that heavy smoking of Cannabis is dangerous as attempts to quit might present addiction withdrawal symptoms. Regular users trying to quit may experience difficulty eating, shaking, amnesia, profuse sweating, etc. Also, smoking a combination of Cannabis and tobacco is a sure way to get addicted to nicotine and could lead to serious health issues.

According to the National Institutes of Health, people have used Cannabis and marijuana for thousands of years. While it can be greatly beneficial when used correctly, the wrong use can prove fatal. As a university student, it’s not unusual to find yourself tilting towards either an attack or defense of these substances. The rights or wrongs on this matter are subjective, but the facts aren’t. Now you have a clearer picture of the effects of usage, and you can make an informed decision.