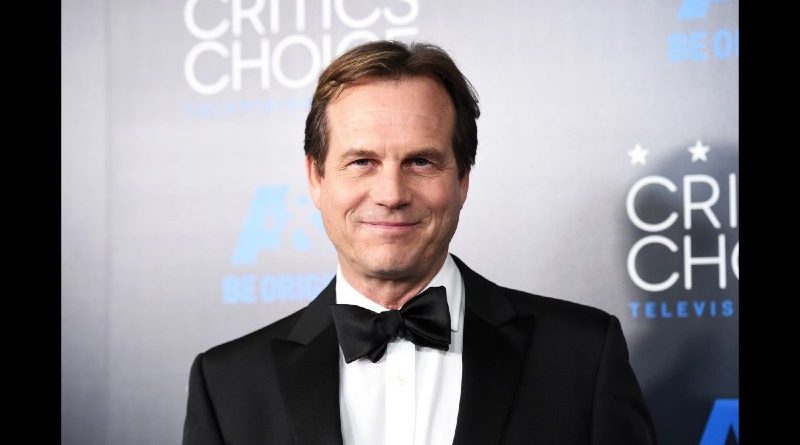 The John and Mary Lou Paxton Collection was an impressive tribute to the artist’s lifetime of collecting and making art. Born March 10, 1934, in Kansas City, Missouri, Mary Lou was a graduate of Mercy Academy and St. Peter School of Nursing in Kansas City. In 1956, she married William F. “Bill” Paxton and moved to Saline County. They had three children and had resided in several states before returning to Marshall in 1965. She was a member of St. Peter Catholic Church in Marshall.

After a young widowhood, Mary Lou Paxton returned to work. As a secretary at Huntington UFSD, she raised her son and daughter. She played the dual roles of mother and father, raising the children and raising her own home. Though she never remarried, she was survived by her two children, Christopher (Lisa) and Amy (Tewalmir). In addition to her parents, Mary Lou is survived by her son and daughter, and three brothers.

In addition to her husband, Mary Lou Paxton was the mother of three children. Her son, Jeff, was born in Osage City and is survived by his wife, Kathleen. She was predeceased by three brothers and two sisters. In addition to her son Christopher, Mary Lou was survived by two daughters: Amy, who married Tewalmir, and Jeff, who were born in Richmond, Texas. In her last years, she devoted her time to her family.

After a young widowhood, Mary Lou Paxton entered the workforce and worked as a secretary at the Huntington UFSD for many years. She raised her son and daughter on her own and served the dual roles of mother and father. After her husband Anthony’s death, she did not remarry and was sole-parent to her children. Among her children were her son Christopher (Lisa) and daughter Amy (Tewalmir).

Her eldest son, Jeff, is also a member of the 123 Club of Manhattan Raybestos and Hudson-Essex Terraplane Club. She is survived by her son, Christopher (Lisa) and daughter-in-law, Amy. She is survived by her husband, Bill, and two children. They all adored their mother and were very close. She loved animals and was a lifelong member of the Sacred Heart of Jesus Church and UFSD.

In addition to her husband, Mary Lou Paxton is survived by her sons Jeff and Shaun. She is the daughter of Mary Lou Gray and John Lane Paxton. They lived in Fort Worth, Texas, and remained married for many years. After the death of her husband, Mary Lou Paxton remarried. She is survived by her two children, daughter Amy (Tewalmir) and son Christopher. They are all raised in their faith by their parents.

The family of Mary Lou Paxton is a member of the Republican Party. She was born in Texas and died in Pennsylvania. Her parents were married for sixty years, and her father was a businessman. During her lifetime, Mary Lou was a member of the Democratic Party. She and her siblings were active in politics and helped change the world. During the 1960s, Paxton grew up in Fort Worth. She was a popular actress.