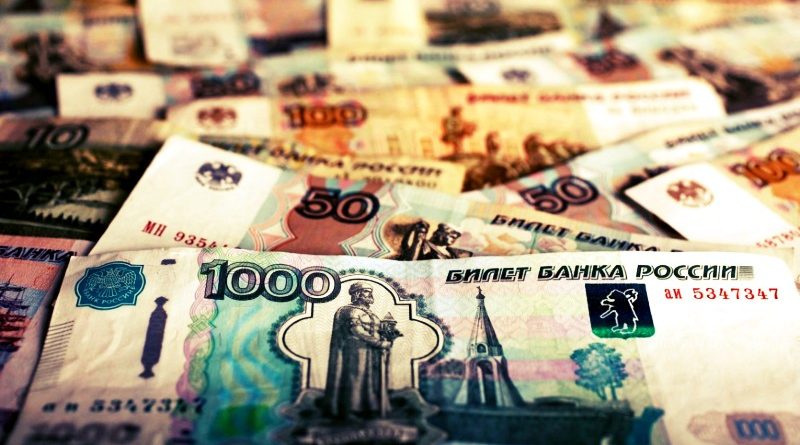 Russia’s official currency, the ruble, dropped rapidly in value soon after the nation’s army invaded Ukraine. Many expected the nation’s fiat denomination to remain weak for months, perhaps longer if the war continued into 2023. But, contrary to expectations, shortly after the fall, the ruble’s value shot back up again, even improving its position from pre-war levels.

What is going on with Russia’s economic situation, particularly as it relates to the ruble’s ups and downs? It’s interesting to consider that never in recent history has a nation endured so many economic sanctions from multiple nations and continued to thrive. Between late February and early April, the Russian benchmark currency weakened and then rebounded right back to its original level, almost as if there had been no war and no sanctions. Here are some of the relevant facts to keep in mind when attempting to understand this foreign exchange mystery.

Foreign currency markets, called forex or FX for short, operate in a relatively straightforward way. National denominations like US dollars, Japanese, yen, British pounds, and many others are traded in pairs, with one being the quote currency and the other the base. The basic answer to the question what is forex trading is that it’s speculative buying and selling of one national currency against another. If you think the US dollar will strengthen against the Japanese yen, you would buy the pair called USD/JPY and hope for the yen to weaken, relatively, against the US dollar. Of course, many expected the ruble’s strength to wither after the war began. That is just one example of how tricky it can be to predict what will happen in the foreign exchange marketplace.

A Strong Ruble Does Not Mean a Strong Economy

Russia is losing close to $200 million every day as the war rages on, in spite of the fact that its domestic economic policies, and the turn in global oil markets, are able to prop up the ruble. On top of that terrible news, the Putin policies are on course to cause about a 15% shrinkage of the nation’s economy during 2022 and into the early months of 2023. In terms of what that 15% represents, it means that at least ten years of economic growth and infrastructure buildup will be wiped out in a single year as a direct result of a military campaign.

Will the ruble’s long-term health be affected? It’s hard to say because some nations are able to survive extended bad news, misguided policies, and unwise decisions for many years before the negativity spreads to their foreign exchange market. Consider that both the US and Europe have gone through longish bouts of inflation and unemployment while the dollar and euro performed admirably throughout the economic downturns.

What is Russia’s Future?

The continuation of the war and Ukraine’s second order effects can only serve to further weaken Russia, both economically and militarily. The government is already a pariah among its European and Asian neighbors, with dictatorships in China and elsewhere being the rare exceptions. A major long-term harm will likely be Europe’s shift away from Russian energy resources. That factor alone could be significantly detrimental. Additionally, many large multinational corporations have begun to pull up stakes and leave for more business-friendly places like Europe, the US, and Southeast Asia. If that trend continues, the war drags on, and local entrepreneurs seek greener pastures in other nations, Russia’s decision to invade Ukraine could someday be viewed as one of the all-time worst political military moves ever.

The Sanctions on Russia Are Lopsided

There’s so much discussion of international economic sanctions against Russia but very little explanation about the lopsidedness of the situation. The real story is that sanctions are largely on imports, not on exports. Thus, Russian companies can sell freely to other nations but have a hard time buying foreign goods. This unequal arrangement means there’s a vast amount of non-Russian currency, primarily pounds and dollars, flowing into the country and not very many rubles going out. The result is the nation’s balance of trade surplus is unusually high, a scenario that almost always leads to positive results.

The Misinformation that the Russian Government Saved the Ruble

The correct take is the soaring price of oil was the real savior. Many media outlets continue to press the erroneous narrative that Putin or his economic advisors get the credit for saving the national currency from sinking precipitously after the military invasion of Ukraine. While the ruble’s strength is the result of many complex factors, the driving force behind its current solidity is the record-high price of petroleum. As the nation’s most valuable export, oil is playing the central role in propping up what might otherwise be a very weak ruble.