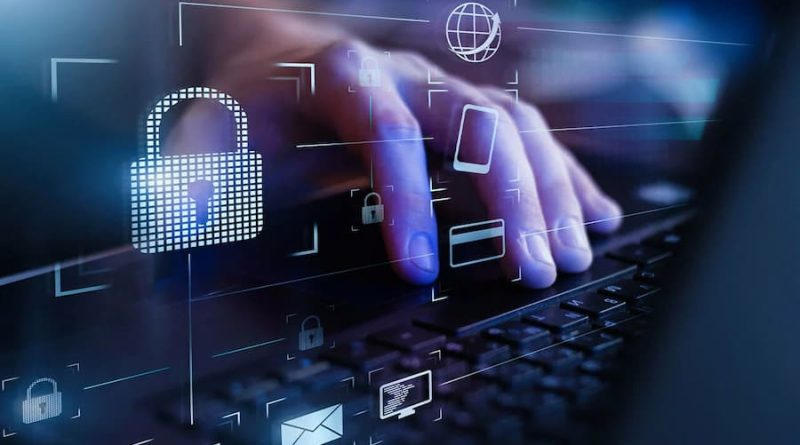 By the year 2025, Gartner predicts that a staggering 45% of businesses globally will have endured a cyber attack on their software. With this alarming figure in mind, businesses are increasingly seeking new ways to protect their sensitive data from the ominous threat of hacking. One way to examine the effectiveness of a business’s cybersecurity is by performing a penetration test.

What is a Penetration Test?

A penetration or “pen” test examines how easily a hacker can get onto a computer system or network and capture sensitive data. It is done so that a company can identify the gaps in their cyber security and make the necessary improvements in its tech.

Who Executes a Pen Test?

A pen test will typically be carried out by a professional “ethical” hacker. This is a person trained in hacking computer systems to get hold of sensitive information. There’s a possibility that the ethical hacker may have formerly committed cyber crimes themselves and are now using their skillset to help companies manage their cyber security and improve their defence mechanisms against cyber attacks. It is important for the person carrying out the pen test to know very little about the system they intend to hack so that it can be as realistic as possible and expose the flaws in the system.

What Benefits Does it Have?

Penetration testing can offer some great benefits to your business. Firstly, they can expose the weaknesses in your system and highlight where improvements need to be made. Another benefit of carrying out a penetration testing is that the report at the end of the test is bespoke to your company.

Unlike a generalised report, a pen test report will demonstrate what parts of your security system require updating and will make recommendations relevant to your business for improvements that can be made. Also, experts can advise on the necessary web security or cloud security solutions.

Are there any Drawbacks?

While penetration testing is a helpful way to expose the vulnerabilities in your system or network, it isn’t an entirely flawless test. Firstly, carrying out a penetration test means inviting an external person trained in hacking to seize personal data belonging to your business, customers and other stakeholders. You, therefore, have to be absolutely sure of the legitimacy of the pen test conductor.

Another drawback of the pen test is that depending on the conditions of the test, you could produce misrepresentative results. If the company opts to carry out a pen test that employees know is coming, it risks producing misleading results, as the company will have had time to prepare, making it appear as though the security systems in place are more robust and resilient than they actually are in reality.

How is a Pen Test Conducted?

Firstly, the ethical hacker will spend some time gathering the data they wish to capture. Next, the focus will shift to gaining access to your company’s network. To do this, they may employ various tools, such as physical hardware, to plug into your company’s computers. To facilitate this, the ethical hacker may even use a disguise to gain access to the building, like dressing up as a delivery man. Alternatively, they may use software to perform a brute-force attack.

Once they have successfully penetrated your company system, either by way of an in-person attack or by doing so remotely, the ethical hacker will cover up their tracks, leaving no trace of ever having hacked the company system.

What happens After the Test?

Once the pain task is complete, the ethical hacker will share their findings with the company. The company can then make the relevant manoeuvres to improve its system security, install upgrades to its software and deal with the system’s vulnerabilities.