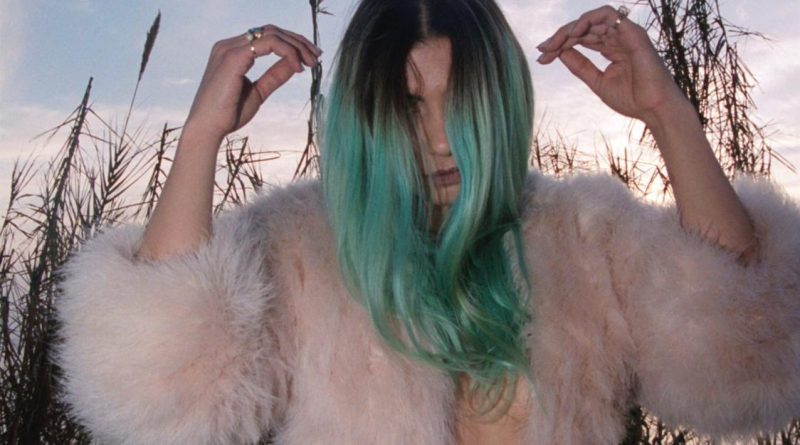 From Blonde you will surely know her for her song Sensitive, which ended years ago on the soundtrack of the iconic series Gomorrah. She is authentic, ready to throw herself energetically into the musical world and beyond; we interviewed her and below you will find what she told us!

The words of Da Blonde

As a Blonde, you are actually Daniela Napoletano. Would you like to tell us something about your stage name?

Of course, it’s actually very simple, friends and my family have always called me “the blonde” and since I started singing dance songs, mainly in English with a techno DJ duo, the choice was almost obligatory.

Let’s start by making a brief summary of your entire career to date.

As I said I took my first steps in clubs, after a while I took part in an electronic music trio, so I wrote my first songs always in English. A few years later I embarked on my solo project in Italian. I have released some singles and collaborated with various artists, mostly rappers. Over time I felt the need to create a complete project that represented me one hundred percent, no longer one song at a time, but a journey into my inner world. In 2017 I made “Sensibile” a very introspective song which was then included in the soundtrack of the third season of the Gomorrah series. The reactions to this song gave me confirmation that I had to follow my intuitions and I started working on the songs of what would become my first ep. Then there was the meeting with Giuseppe Fontanella, already a member of 24 Grana, with whom I immediately felt a great artistic harmony, and he proved to be the right person to entrust the productions to and to give my songs the sounds I had in mind. mind and that they reflected my feeling.

We know that by moving from the world of rap to that of dream pop you have sparked some controversy. Tell us why and how you felt.

Actually I have never done rap, I collaborated, as I said, with various rappers, with whom I shared the production team. At the time mine
songs had urban sounds, I wrote on the beats, then somehow adapting to something pre-existing, but I felt that I wasn’t expressing myself at my best, that the result represented more the idea that the people I collaborated with had of me than mine true identity. I realized that for the first time in my life making music didn’t make me happier, it had become an unbearable burden. I did not feel free, I did not recognize myself in the pieces and I felt judged according to values ​​that did not belong to me, when I expressed these thoughts I realized that I was the only one who believed in my ideas and that the music I wanted I had to do it alone . From that moment I started writing starting from piano and vocal sessions, jotting down chords and melodies in search of something that thrilled me first. 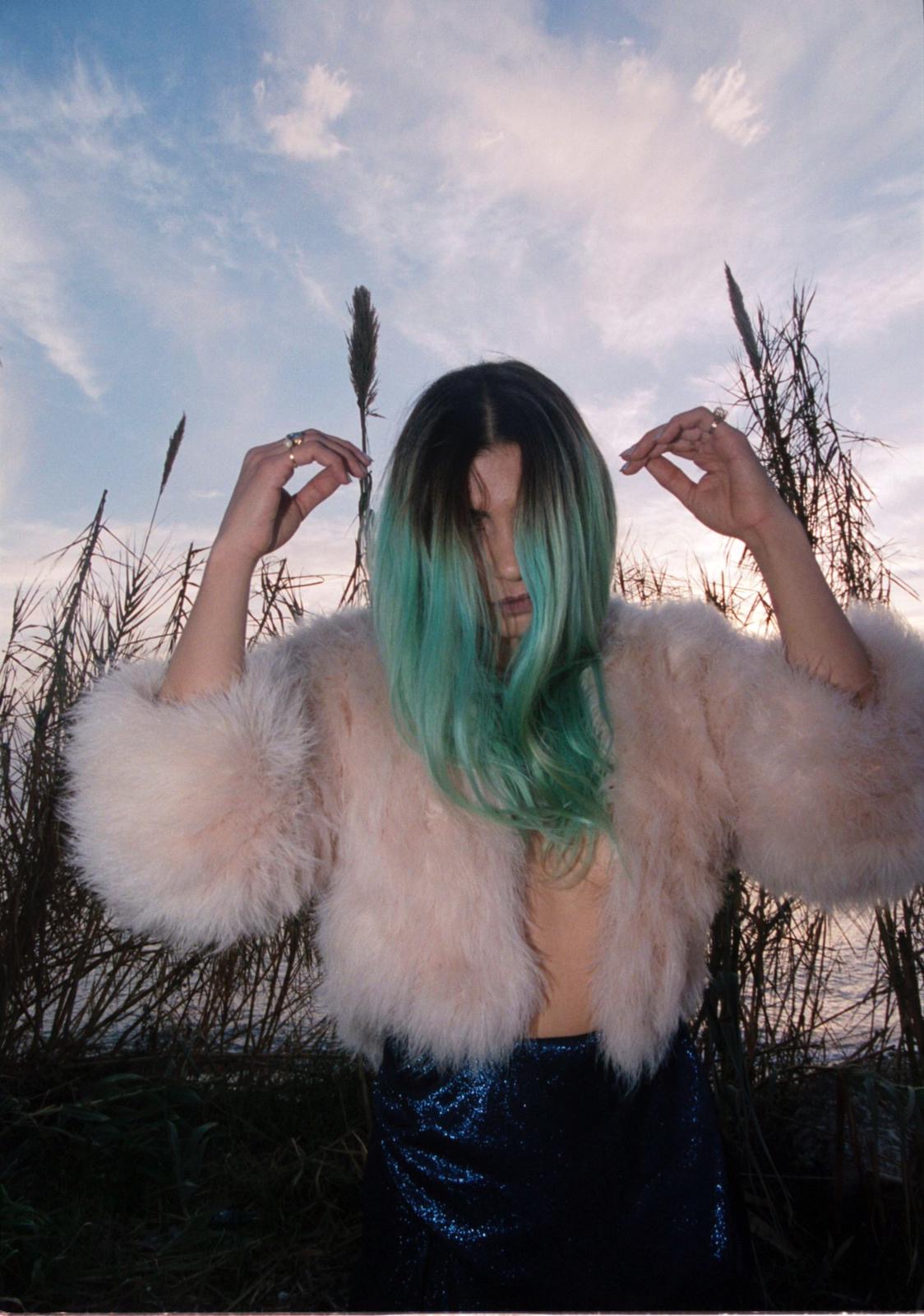 You have this new solo project, where did the choice to undertake a path of this kind come from?

As I said there were artistic differences between me and the team I worked with. It was a painful, gradual but almost obligatory choice, at first I didn’t see a reason why they shouldn’t have supported me in my intuitions, then I realized they didn’t believe it. But I believed it, I owed it to myself, to give my ideas a chance, as I know how to give them to those of others.

Taking another step back, in 2017 your song Sensitive, was included in the third season of the cult series Gomorra. Tell us what this experience was like.

A little dream that comes true. I am passionate about cinema and series, and I am also a fan of Gomorrah, especially of the first seasons. It was indicative for me that just “Sensible”, a song in which I believed so much and in which there were already the seeds of what I would do in the future, had this recognition, helped me to become aware of myself, and it was a great thrill to see my music linked to the images of such an important Italian product.

Today instead you dedicate yourself, as we said, to your new project entitled I speak to dogs. Tell us a little about it and help us understand who you are.

Parlo ai Cani is my first solo work, it is eight tracks written with an open heart, simply letting the emotions and thoughts I have inside flow, without conditioning, without forcing, without featuring. A journey into my universe characterized by melancholy, essential and dreamy sounds. The disc is entirely self-produced, now I recognize myself in my music and I’m happy I didn’t give up in the face of difficulties.

What do you wish for the future, working or not?

I hope to be able to sing these songs live soon, to one day get to live off my music, which seems like a distant goal. For the rest this is a singular historical moment, I think it is the least to be a little destabilized, it seems that humanity is facing a situation never seen before. We will probably have to make substantial changes to our way of life, I hope we can do it in the best possible way, and that this reorganization can also be an opportunity for progress.

We at Digital Global Times are a bit meddlesome: would you like to tell us something about your private life?

I am a fairly introverted person, even these experiences that I have lived have marked me a lot. I live my feelings and my ideals in a totalitarian way, I have few important affections that are points of reference in my life: my family, my partner who played a fundamental role in the realization of this ep and he is also the director of all my videos, and a few close friends.

For your work as a singer do you get carried away by emotions or do you suffer some influences from other artists?

Both things. Mainly I let myself be carried away by what I hear, but inevitably my listening influenced me over time, to the point of becoming part of me. 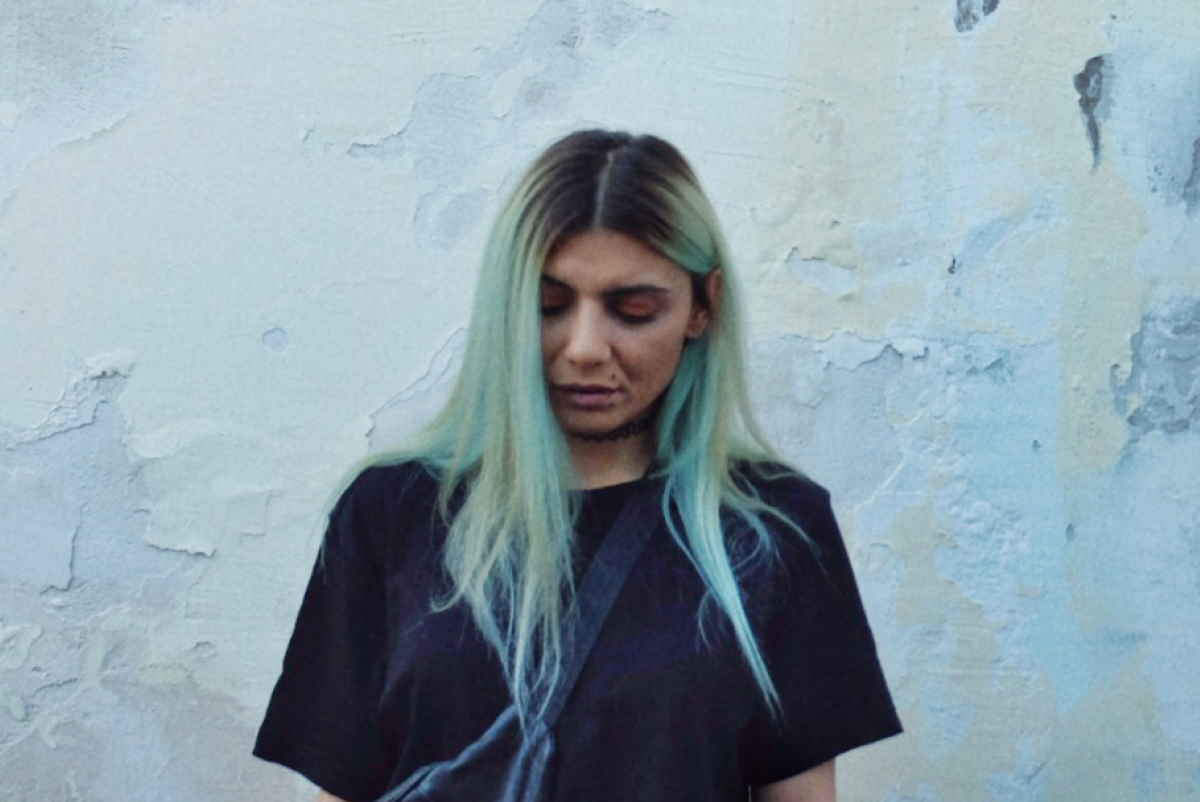 When did the need to make music arise?

I don’t remember a moment in my life when music wasn’t fundamental to me. The first things I wrote date back to about ten years ago, at the beginning it was for fun, before I had never dared to measure myself, I lived it with a sort of religious respect.It was my partner who encouraged me to write, I immediately realized that nothing had ever made me feel better, almost without realizing it became a reason for living.

If you could duet today with a singer from the past, who would it be?

The first name that comes to mind is Lucio Battisti, whom I have been listening to since I was a child and to whom I am particularly attached.

And with one of our days?

There are many that I admire, one above all Riccardo Sinigallia, it would be a dream come true. 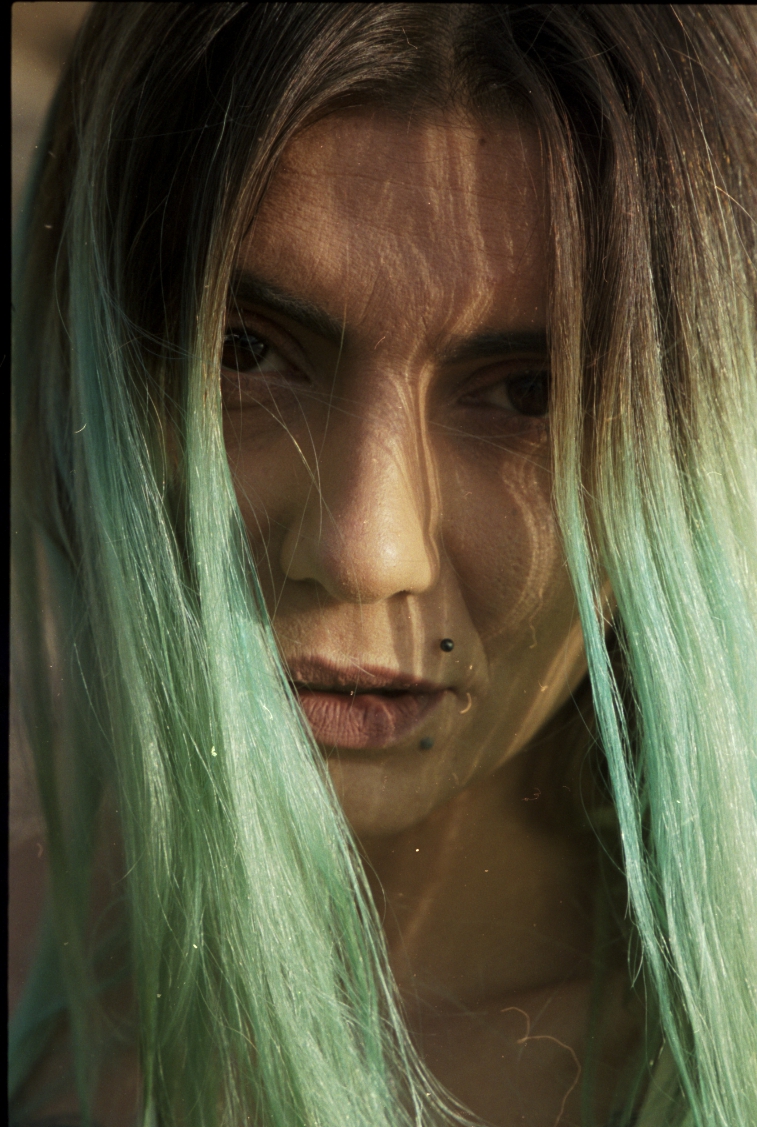 We always end our interviews with this question: we are called Digital Global Times, and for us the term POP represents something attractive, captivating, trendy. What is POP for you?

For me POP means immediate, universal, something simple, direct and impactful, capable of arousing reactions and emotions.

From Blonde you can find it on Instagram clicking here.

One thought on “POP Interviews: From Blonde, a Sensitive Who Talks to Dogs”