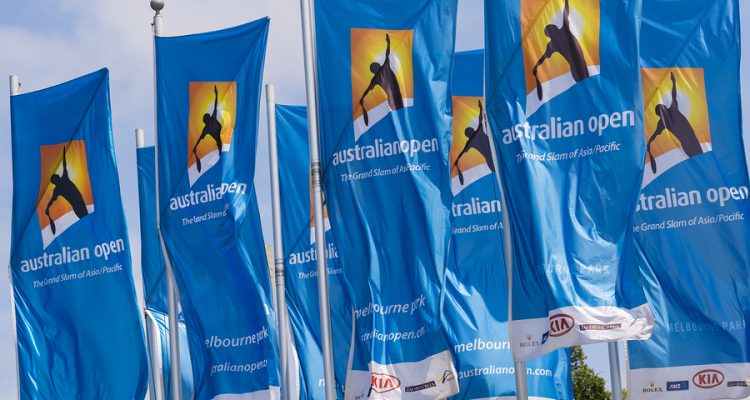 The Australian Open (Happy Slam) is the first major Grand Slam tennis tournament of the year and traditionally takes place in Melbourne Park. The tennis event was held for the 109th time in 2021. A total of 2021 71.5 million Australian dollars (45.33 million euros) in prize money distributed to the tennis stars. This means that the prize money has only increased slightly compared to the previous year, but because of the Covid-19 situation, they wanted to set an example and not reduce it. However, the top-placed stars earn a lot less than last year, the Prize money up to the quarterfinals has been increased. This means that the weaker players are paid more money.

The prize money of the Australian Open

All amounts are in Australian dollars

The past Australian Open winners