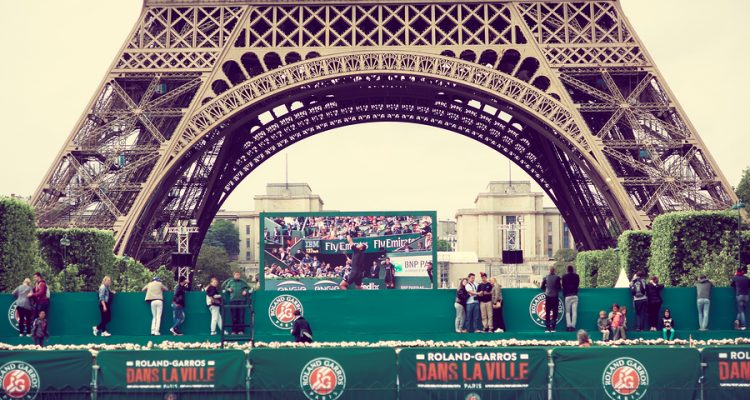 The French Open is the second Grand Slam tennis tournament of the year and traditionally takes place in Stade Roland Garros in Paris instead of. In 2021 the clay court tennis event was held for the 125th time and, as usual, a high one Tennis prize money poured out. In total, record prize money of 42.6 million euros was distributed to the tennis stars in 2019. The value for 2020 was lower for the first time at “only” 38 million euros due to the corona pandemic and was again reduced to around 34 million euros in 2021.

The prize money of the French Open (Roland Garros)

The past French Open winners