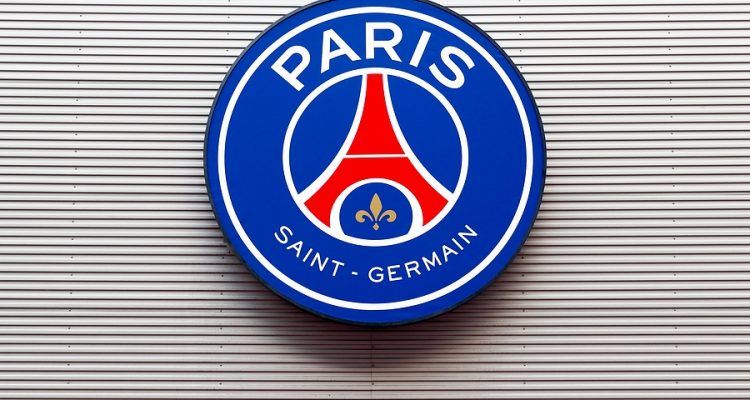 the Paris Saint-Germain Football Club, founded in 1970, is one of the most valuable associations in the world. The state fund of the Emirates Qatar (QSi) is managed as the owner. When PSG became president Nasser Al-Khelaifi used. The coach of Paris Saint Germain is Mauricio Pochettino, who is said to earn 6.3 million euros a year and can earn bonuses of up to 8 million euros.

These are the salaries that PSG superstars earn

PSG is repeatedly criticized for its many superstars and the sums of money that are due in salaries. Astronomical transfer fees have also been paid for many footballers in the past. The President always emphasizes that UEFA Financial Fair Play is observed. The current footballers at PSG earn this salary per year: