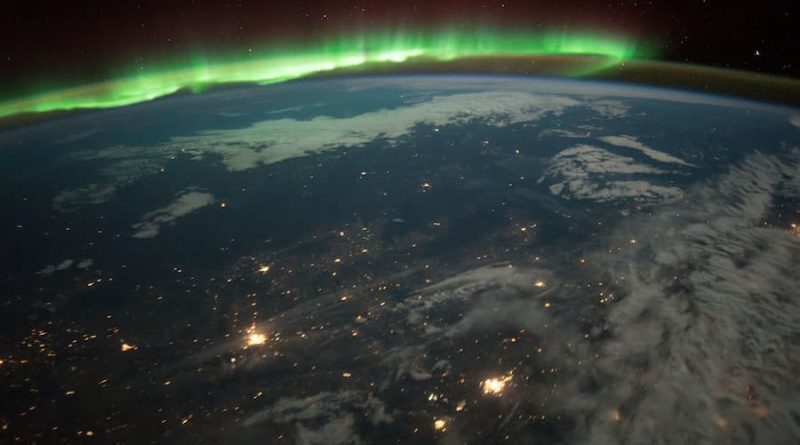 What Is Earth’s Atmosphere Meaning?

Compare Earth’s atmosphere with Mars’, consisting of 95.32% carbon dioxide, 2.7% nitrogen, 1.6% argon, and 0.13% oxygen. With so little oxygen and huge amounts of carbon dioxide, it is obvious why there is no life on Mars. Mars also has an atmosphere that is 100 times thinner than Earth, offering little protection from space. If you were an unprotected space explorer on Mars, your blood would boil within seconds as the dissolved gasses in your blood would bubble. Check below the key reasons why the Earth’s atmosphere is critical to supporting human life and why we need to study it from space!

Why Earth’s Atmosphere Is Important?

The Earth’s atmosphere consists of 78 percent nitrogen and 21 percent oxygen. The Earth’s atmosphere is important because it contains the oxygen we need to breathe and protects us from harmful radiation from the Sun. It also ensures the planet is warm enough for us to survive and produces the pressure required to allow liquid water to form. Without the Earth’s atmosphere, human life would not be possible on our planet, and we wouldn’t exist!

Did you know that without the Earth’s atmosphere, our planet would be minus 243 degrees Fahrenheit (minus 153 degrees Celsius)? The Earth’s atmosphere is essential in warming the planet up and ensuring an average temperature of 59 F (15 C). It also contains vital gasses which allow plants to perform photosynthesis and produce oxygen. The atmosphere does an amazing job at blocking the Sun’s dangerous radiation and reflecting rays. The Earth’s ozone is critical to our existence, and its numerous functions allow us to inhabit and prosper on Earth.

Why Is It Important to Study Earth’s Atmosphere? 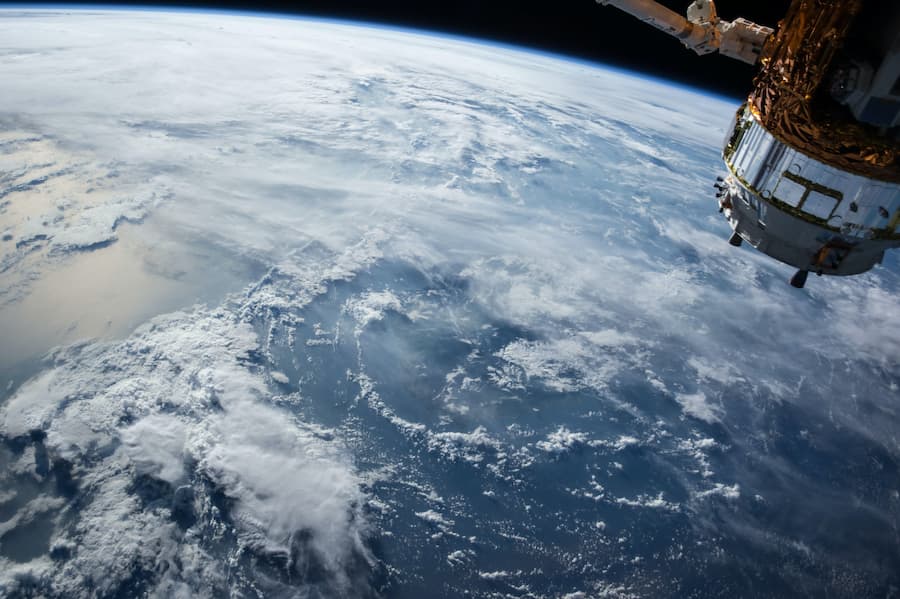 Monitoring atmospheric composition is incredibly important because it allows space scientists to predict what the future air quality, weather, and climate will be like on Earth. Space scientists can then formulate plans and strategies to deal with shifting air quality and climate.

Space scientists are currently concerned about the high amount of Carbon Dioxide in the atmosphere. Scientists have been monitoring Carbon Dioxide since 1958, and recently it has hit an all-time high of 412.5 parts per million. Based on modeling and analysis, experts believe that rising Carbon Dioxide will cause significant changes in the climate resulting in more frequent and dangerous natural disasters, poorer air quality, hotter temperatures, and rising sea levels. We are only aware of these potential future issues thanks to studying the Earth’s atmosphere. Now when we are aware of the issue, we need to come up with solutions to solve them!

How Do We Monitor the Atmosphere?

Satellite cameras and sensors are housed within a satellite that hitches a ride on rockets into orbits. Once the rocket gets to the orbit, the satellite is released and starts orbiting Earth. The satellite can study the Earth’s atmosphere from space by taking pictures and using sensors to record data, and some satellites can even record videos from space! A satellite’s sensors can detect gas concentration, pollution, dust, and more from space! The satellite camera then transmits this data to scientists back on Earth via antennas using radio waves and Deep Space Network.

The Earth’s atmosphere consists of layers of gasses that protect our planet from radiation from space and the sun, keep us warm and provide us with oxygen. It is vitally important that scientists monitor our atmosphere from space because, without it, we would not survive! To effectively monitor the Earth’s ozone, scientists use space satellites equipped with cameras and sensors. These satellites can measure gasses, air quality, dust, and pollution. Comment below what role you think satellites will have in solving climate change.