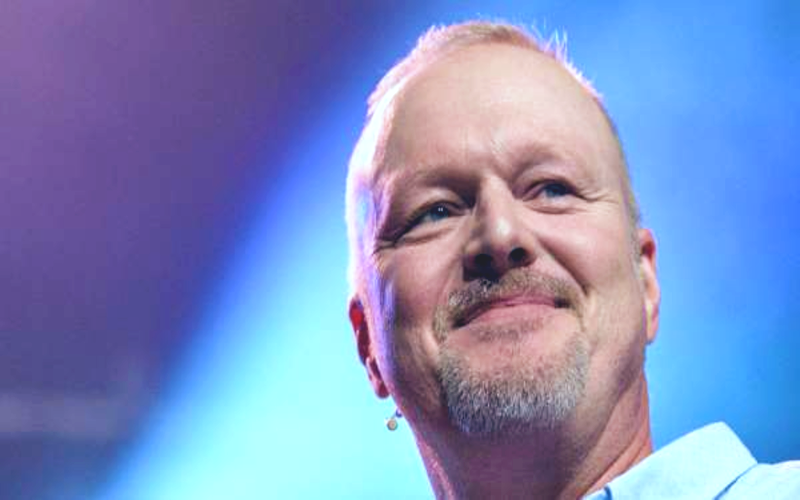 Who is Stefan Raab’s wife?

Stefan Raab is one of the most famous entertainers in Germany. Although the television and music producer is in the media interest like no other, only a few details about his private life are known. So who is Stefan Raab’s wife, for example, and does he also have children? In this post, we list some of the known information.

The presenter Stefan Raab, who can be seen primarily on the private broadcaster Pro 7, actually has a wife. However, it’s only about his partner, with whom Raab also has two daughters. Allegedly, Stefan Raab’s wife Nike is an employee at Brainpool TV, whom he reportedly met at work in 1997. Since Stefan Raab separates his private life as strictly as possible from his work on television, the well-known media hardly reported, if at all, about the birth of the two children. Their names are therefore just as unknown as the specific address of Stefan Raab. Allegedly Raab lives with his wife and two children in a villa in Cologne’s Rhine metropolis, where his program TV Total is shot.

Since Stefan and Pro7 announced on June 17, 2015, that he would end his 16-year TV career at the end of 2015, he now has a lot more time for his wife and two children. Stefan Raab’s fortune will probably enable him to have a calm and relaxed senior life.

Stefan Raab always leaves questions from journalists regarding private life uncommented. He did not comment at all on some media. These include BILD and the competing TV broadcaster RTL. His colleague Atze Schröder is proceeding similarly. This German comedian separates private and professional life and even goes so far that his real name may not be published. This also applies to photos that show Atze Schroder without a wig. In this way, the comedian retains a bit of privacy.

One thought on “Stefan Raab’s wife”