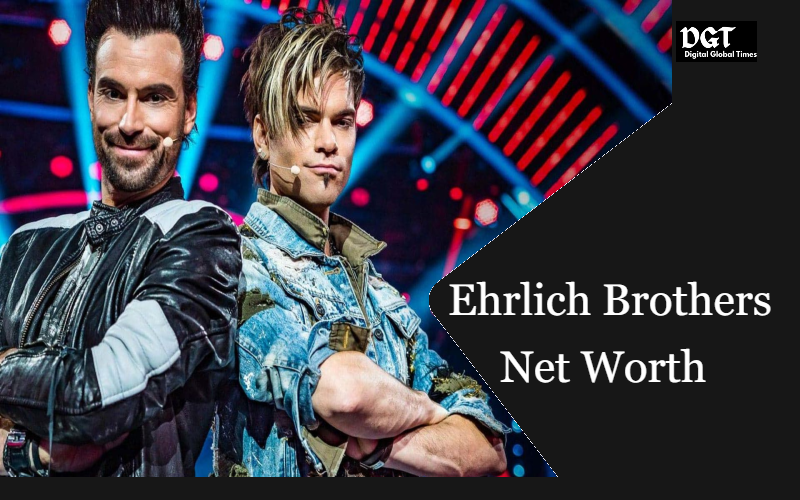 How rich are the Ehrlich Brothers?

The names Andreas Reinelt and Christian Reinelt are probably only known to a few people. As soon as the Ehrlich Brothers are mentioned, many people immediately know who it is about. Under this name, the two brothers appear as magicians. The two have already been referred to as Germany’s most magical duo in the relevant media. The team was already enthusiastic about everything magical in childhood. The two are best known for their eye-catching styles, which they only wear on stage. In their private life, they like it a little more subtle. The estimated net worth of the Ehrlich Brothers is 30 million euros.

The beginning of the magician

Very few people know that brother Andreas once studied sport and mathematics to become a teacher. Christian, on the other hand, studied Romance Studies and English Studies. His subsequent training as a state-certified pyrotechnician, however, fits much more into the magician image. As magicians, the brothers did not try their luck together from the start. While Christian was out and about as Chris Joker, Andreas adorned himself with the stage name “Andy McCoy.” Even without the other, the two men managed to secure various awards.

Both brothers were early members of the Magic Circle of Germany. Christian took this step at the age of 17, while Andreas celebrated his debut at 18. The decision to perform together as a duo on stage was made in 2000. It is not without reason that their lavish stage shows are reminiscent of Siegfried and Roy’s productions. Above all, the sophisticated illusion techniques keep the audience under their spell.

The career of the Ehrlich Brothers

The brothers’ shows work best on big stages. How else are they supposed to let a tree sprout up in seconds while the fruit is growing on it? The duo seems to be able to deform railroad tracks with their bare hands also made a real impression on the audience. The brother couple even had inquiries from America. It is rumored that David Copperfield himself was interested in two of the Ehrlich Brothers’ illusions. However, they would have rejected his offer to buy.

One thought on “Ehrlich Brothers Net Worth”