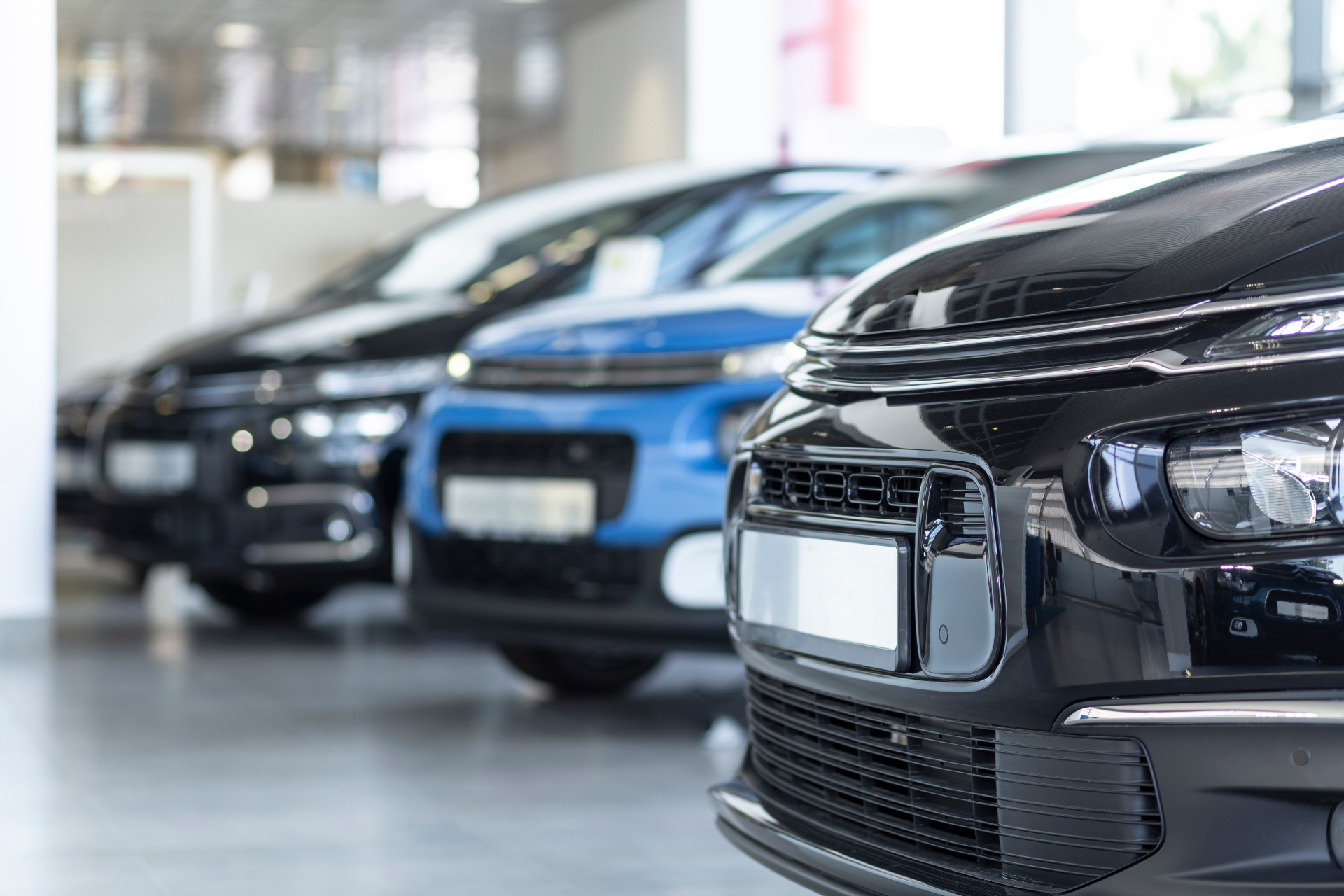 We all have a sort of generic understanding of what a sports car is, but the cars from Bugatti, McLaren, Koenigsegg, and Lotus are of a whole other caliber. Even the term ‘supercar’ feels like a bit of an understatement when talking about these ultra-aggressive speedsters that look like something out of Bladerunner. But, it’s not just their insane amounts of horsepower, peerless performance, and undeniable curb appeal that set them apart.

They are also the most expensive cars in existence, with none bearing an MSRP that isn’t in the six-figure range. Yes, very few of us could ever hope to own one of these monstrous beauties, but it’s still fun to drool over them. Here are the three most exclusive models on sale in the USA today. 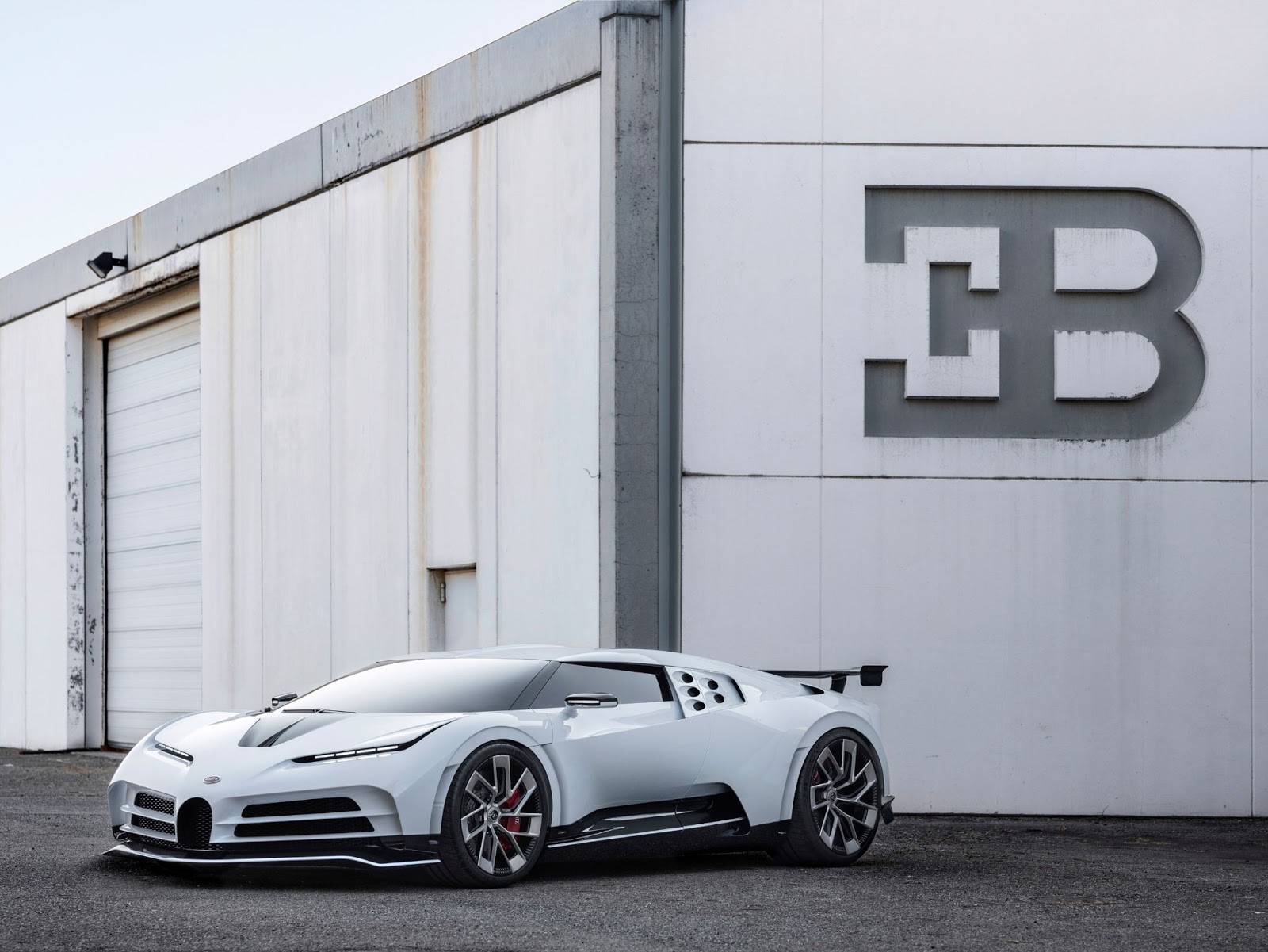 With only ten models in existence, this car is not exclusive simply for its price alone – which is a staggering $9,000,000. In essence, it is a suped-up Chiron, as if the latter needed anything more to make it desirable. Its appearance is certainly unique, although some might call it polarizing. We’ll have to see if it stands the test of time and the fickle whims of fashion.

Like its slightly cheaper brother, the Centodieci makes use of a W16 quad-turbo engine, which grants the heavy low-rider access to 1,578 hp and 1,180 lb-ft of torque. It can keep up with the best of them by flying from 0 to 60 mph in under 2.4 seconds, while it breaks 124 mph in just 6.1 seconds. It could probably meet or beat the Chiron’s top speed of 161 mph if it weren’t electronically limited.

Naturally, it drives like the car enthusiast’s wet dream it appears to be, and the interior of the cabin is a cosy place to be. Only the best materials are used throughout and the list of standard features is far from lacking. It’s just a shame that few people would ever make use of everything on offer, since this is more a car to be seen than to be driven on the regular. 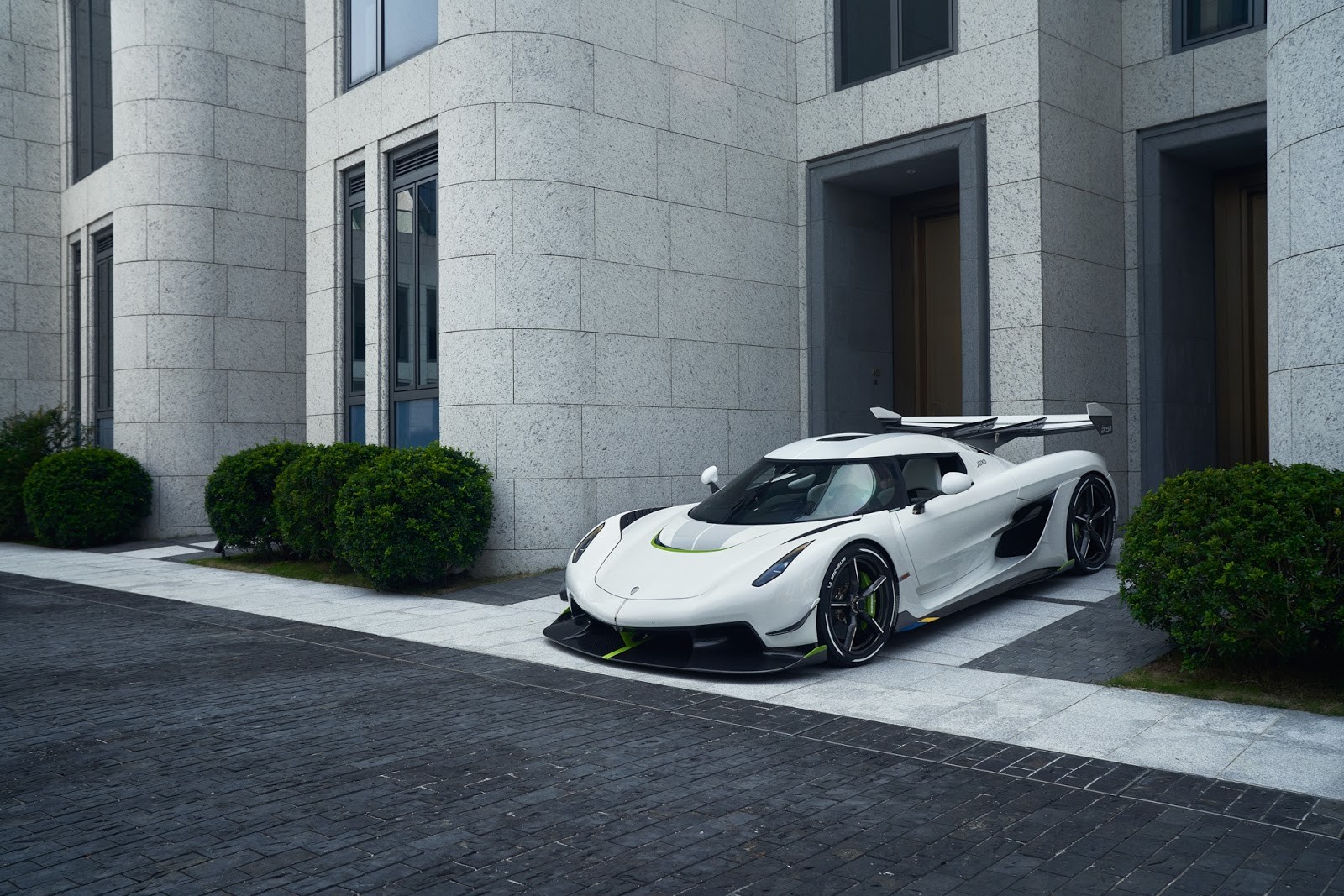 Somewhat more affordable than a Bugatti, at $2,800,000, the latest offering from Koenigsegg is still not one to be trifled with. A twin-turbo V8 drives the Jesko, directing 1,281 hp to the rear wheels. This makes it one of the quickest cars allowed on the road, but you can put an extra bit of fire in its step by replacing the standard premium fuel with E85. This ups outputs to 1,603 hp. Naturally, it doesn’t have great fuel economy, eking out 13 mpg in combined driving conditions.

Where it does shine, is its classic good looks. Sure, it’s been modernized for the latest generation of motoring aficionados, but its styling is unmistakable as anything but a Koenigsegg. The new front splitter and large rear wing just add a certain je ne sais quoi.

The cabin only seats two, but you’d be hard-pressed to find a hypercar that is willing to add the extra weight of rear seats. Nevertheless, comfort is definitely guaranteed by the leather-clad seats, and all the aluminum and carbon fiber ensures you know you’re in a car designed to go fast. 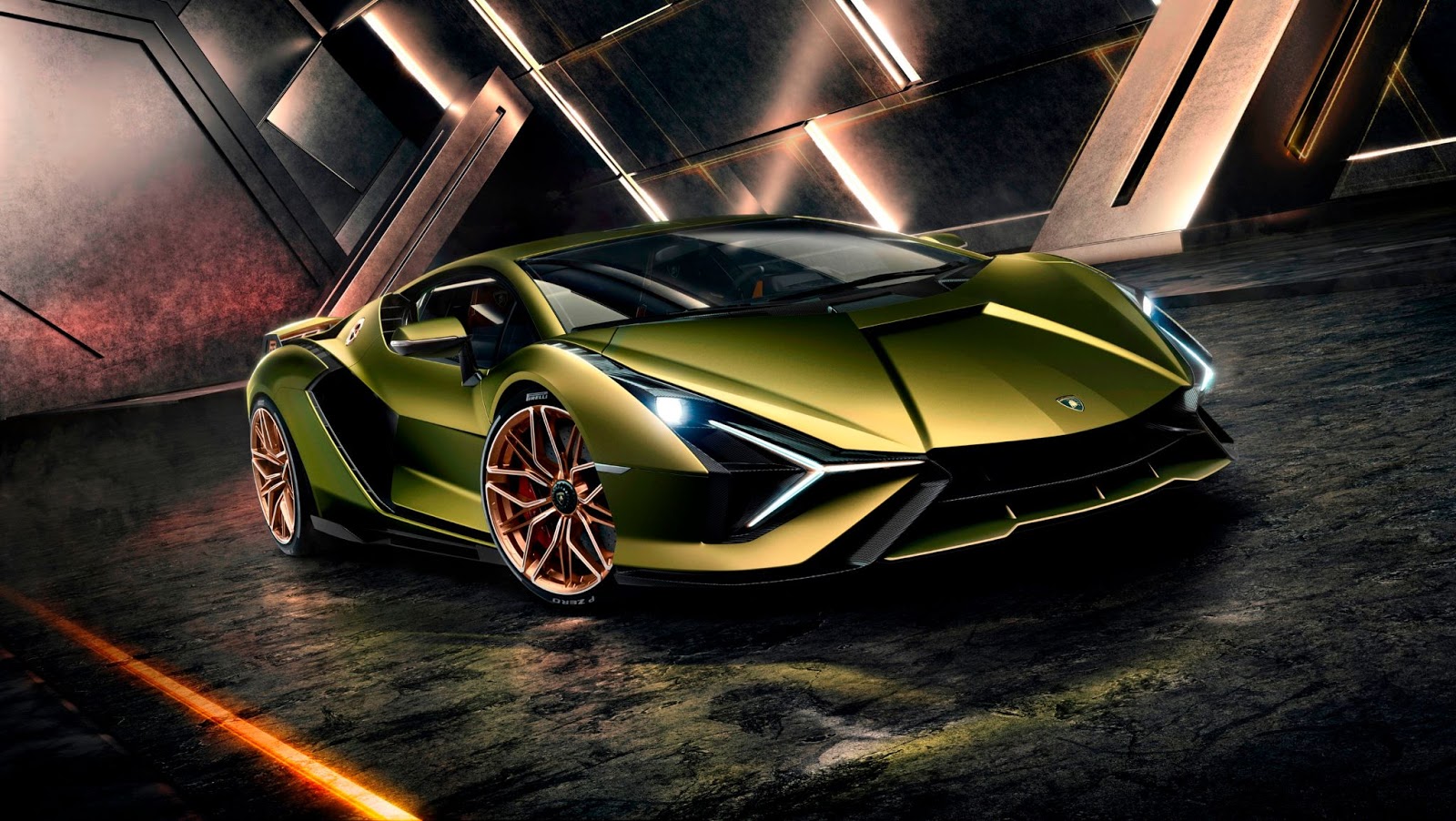 Of course, a list of hypercars wouldn’t be complete without the addition of a Lambo. While many of the cars from the Italian automaker may be relatively affordable, by comparison to those already mentioned, the Sian is definitely not one of them. Priced at $3,700,000, it’s not for the faint of heart, or light of wallet.

Unlike many of its competitors, it makes use of a hybrid engine, adding electric motors to a V12 setup. This results in combined outputs of 819 hp. With that much power on tap, the sleek stallion dispatches with the 62 mph mark in just 2.8 seconds. But it is the brand’s mastery of handling and drive dynamics that really put the Sian on the map.  The fact that all-wheel-drive comes standard just gives you that much more control.

You can expect far better gas mileage from this beauty than you would its competitors, though the upcoming all-electric super and hypercars may put it to shame. Whether or not they will compete with its breathtaking good looks in another story. If it isn’t simply enough for passers-by to see your stunning Lambo, the Sian can be had as a convertible roadster, meaning you can give them all a very smug smirk before disappearing in a flash-like blur.

Read Also: How Much To Bulletproof a Car