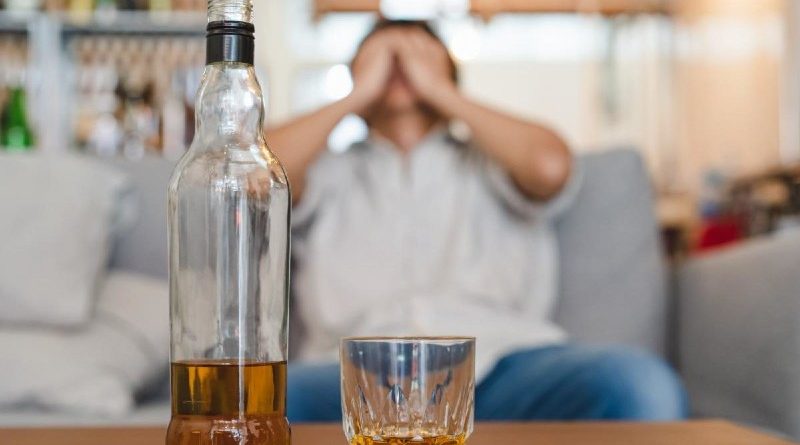 If you or someone you love uses alcohol too often you may be familiar with terms like alcoholism, alcohol use disorder, binge drinking, and more. But one other type of drinking that many may not be familiar with is gray area drinking, but it may be a sign of alcoholism to come. Let’s take a closer look at what gray area drinking actually is, if it means you may be an alcoholic, and what to do if you want to learn how to stop drinking.

Gray area drinking is a term used to describe a pattern of drinking that falls somewhere between social drinking and alcoholism. Gray area drinkers may not meet the diagnostic criteria for alcoholism, but their drinking habits are often problematic in some way.

Some gray area drinkers may struggle with binge drinking, which is defined as four or more drinks within two hours for women, or five or more drinks within two hours for men. Others may drink more regularly, but still experience negative consequences as a result of their drinking. For example, they may miss work or school, neglect their responsibilities at home, or engage in risky behaviors while under the influence.

If you’re wondering if your drinking habits fall into the gray area, ask yourself the following questions:

If you answered yes to any of these questions, you may be struggling with gray area drinking. But don’t worry – there is help available, like help from alcohol rehab Laguna Beach. Before we look at treatment options, let’s get a better understanding of how gray area drinking can lead to full-blown alcoholism.

There are a few different ways that gray area drinking can turn into alcoholism. First, a person may start to rely on alcohol to deal with stress or other emotional problems. This can lead to drinking more and more, until the person is no longer able to control their drinking.

Another way that gray area drinking can turn into alcoholism is by slowly increasing the amount of alcohol a person drinks over time. This is called “increased tolerance.” A person who has increased tolerance will need to drink more and more to get the same effects from alcohol.

Finally, gray area drinking can turn into alcoholism if a person starts to experience withdrawal symptoms when they try to stop drinking. Withdrawal symptoms can include anxiety, shaking, and dizziness. If a person experiences these symptoms, it means that their body has become dependent on alcohol and they will need to keep drinking in order to feel normal.

Now, if you think you or a loved one falls into this category, let’s take a look at what you can do to get help.

If you think you might be struggling with gray area drinking, it’s important to reach out for help. There are many resources available to you, including Alcoholics Anonymous (AA), which is a free program that can help you quit drinking. You can also talk to your doctor about other treatment options, such as medications or therapy.

If you’re worried that you might have a problem with alcohol, the best thing to do is reach out for help. Alcoholism is a problem that can seem fine initially but can quickly lead to a number of mental and physical health problems such as depression, anxiety, comas, liver failure, and even death. And trying to fight this addiction on your own can lead to even more problems due to the problems associated with alcohol withdrawal. There are many resources available to you, and treatment can be very effective. Don’t hesitate to reach out if you’re concerned about your drinking habits.