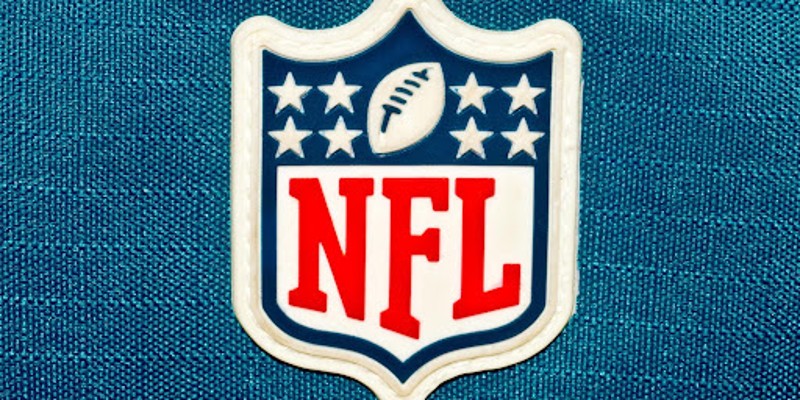 The NFL season is back, and it’s as thrilling as ever. The action has already gotten underway, but the first couple of weeks have been filled with upsets, comebacks, and non-stop action. If you’re an NFL fan, you can’t be missing out on this enthralling season of the greatest American Football league in the world!

Unfortunately though, if you’re traveling abroad or living outside of the United States, you’re going to have a difficult time trying to access NFL live streams. You’ll simply be met with an error message stating “this content is not available in your region”. Frustrating right?

What if there was a solution to getting past these geo-blocking restrictions? All you need is a popular cybersecurity tool known as a VPN to watch NFL online. Even better, having a VPN opens up a few doors to watching NFL games for free too! It’s really simple, but make sure to keep reading to get all the details on how VPNs work, and why they’re your perfect game-day buddy!

There are two main ways that you can tune into all the NFL action this season. The first is through giant media corporations such as ESPN and Amazon Prime Video (that’s right, they joined the lineup in 2022). These streaming services might cost a pretty penny, but at least you know that you’ll get reliable high-quality streams for all your favorite games!

The only problem is that these broadcasting companies need to follow the rules that have been set out for them when they secure the broadcasting rights (which they pay millions of dollars for). One of these rules will determine where they can broadcast and stream NFL games, and most of the time they’re not allowed to broadcast outside of the United States, which is why you’ll find that you’ll be blocked from watching them if you try to tune in from another country — this is known as geo-blocking.

Websites will use your IP address to determine where you are accessing them from. An IP address is simply a unique identifier that gives websites your device’s location. This allows them to send you targeted ads such as the latest deals from your local grocery store.

We’re going to look into how you can get past geo-blocking shortly, but before we do, let’s first take a look at another way that you can watch NFL live streams. This time, we’re looking into free live streams!

That’s right, you can watch the NFL for free on some sports streaming sites like USTVGO and 123 Sports. But, the only catch here is that these websites do not host the streams. This means that the streams you’re accessing are from unknown sources, and could even be illegal and unlicensed streams used by cybercriminals to steal data from viewers.

Hackers can steal login credentials, personal information, and even banking details from your device while you’re enjoying the game, so if you’re going to venture down this path, you want to make sure to suit up and protect your device at all times!

Why You Need a VPN

Luckily the handy cybersecurity tool we’re about to get into will help you in both of these scenarios! The device you need is a virtual private network, also known as a VPN for short. This cybersecurity tool has become increasingly popular in recent years.

The main purpose of a VPN is to encrypt your internet connection, which will mask all of your online activity from anyone trying to snoop around through your data. Not even the government or your internet service provider can keep track of your internet history, so it’s a great tool for privacy and security. It’s also non-negotiable if you’re headed for those free live streaming sites!

But, a VPN will also allow you to change your device’s “virtual location”. You can connect to a secure global server in another country or city around the world by using a VPN. In doing so, your device’s real IP address will be hidden from the websites, and your device will adopt the IP address of the VPN server instead. This will trick the website into thinking that your device is accessing it from inside the United States, even if you’re not physically in the US, and you’ll be granted access to all your favorite live streaming platforms.

Choosing a VPN to watch live NFL games is much more difficult than you might think! There is one crucial guideline that you need to follow at all times when looking for a VPN to install on your device: always choose a premium VPN over free VPNs.

It might be tempting to use a free VPN, but they come with severe drawbacks that will affect your streaming experience on game day. If you’re using a free VPN, you can expect to have slower connection speeds, more ads, less security, fewer global servers to choose from, and daily data limits to compete with.