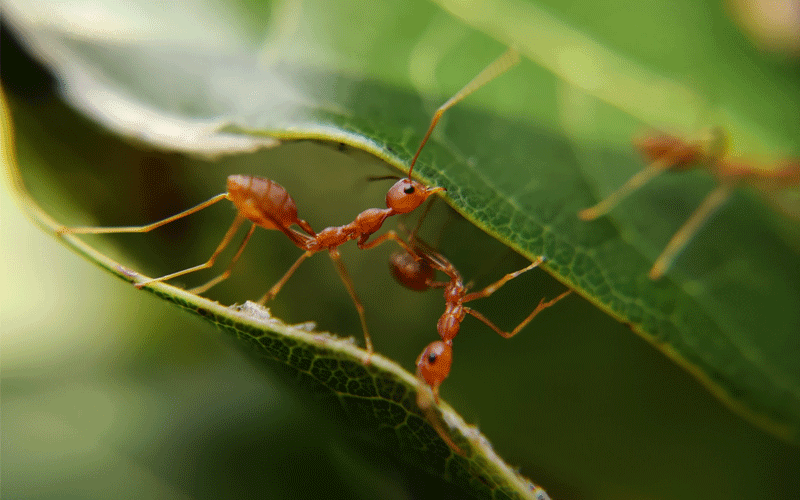 Ants are considered one of the most successful creatures on our planet. After all, what other types of living creatures can boast of the fact that they exist in almost every region? There are about 14,000 species of ants in the world and they can be found both in humid forests and deserts. Usually, scientists only study the way of life of these tiny creatures. In particular, they are interested in the ant’s ability to work in a team. And very rarely, researchers are interested in their body structure. But if they conducted thorough research, then it would become clear to us why ants are able to lift a load that is 50 times heavier than themselves. Recently, Japanese scientists have been studying the structure of ants. As expected, in the course of scientific work, they were able to explain the record strength of the tiny insects. In short, they are so strong because they cannot fly.

How Strong are Ants?

The secret to the amazing physical strength of ants was revealed in the scientific journal Frontiers in Zoology. Scientists believe that ants are not only successful in teamwork. In addition to this, they are excellent builders. When constructing anthills, insects have to drag tree branches and other building materials that are heavy for them. Considering that the bodyweight of one ant is 1-150 milligrams and the branches weigh dozens of times more, the physical capabilities of insects are surprising.
In the course of scientific work, the researchers took X-rays and created three-dimensional models of the chest of different species of ants. If you look at the photo of an ant, you will notice that its body is in three parts. The ribcage is the part that comes immediately after the head. In the course of studying the structure of this segment of the body, it turned out that, unlike other insects, ants have more room for muscles. This is due to the fact that they do not have wings. It is important to note that only working ants have good muscles. Individuals with wings can hardly measure their strength with them and win. 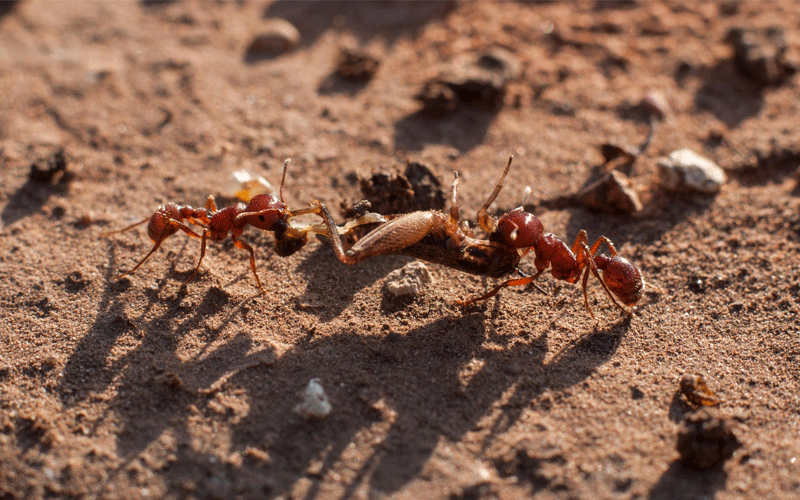 According to Japanese researcher Evan Economo, worker ants evolved from flying insects. Their ancestors had a complex body structure. In particular, 50% of the volume of their chest was occupied by the muscles necessary for the movement of the wings. Because of this, other muscle groups required for movements of the head, legs, abdomen and other parts of the body were pressed against the walls of the body and could not work at full strength.
But in the course of evolution, some species of insects lost their wings and there were working ants. The space inside their chest became more open and the muscles inside were able to expand to their fullest and reach their full potential. A body scan of the ants revealed that there are three muscle groups inside their ribcage. According to the author of the scientific work Christian Peeters, they are located in a small space in perfect proportion. In the course of evolution, they clearly increased in volume and allowed insects to lift large loads.

During the study, scientists also studied the body structure of wingless wasps, which also had winged ancestors. But they reacted differently to the loss of the ability to fly. While ants live in groups, wasps prefer to live alone. However, they cannot boast of the same physical strength as that of ants. With what this is connected, scientists are not yet clear. It is highly likely that not only the muscles inside the thoracic region are well developed in ants. In the course of the next scientific work, scientists intend to study the structure of the remaining segments of their bodies. They want to pay special attention to the design of their jaw and legs. In general, the study of ants is in full swing and soon we will learn more interesting details about them.