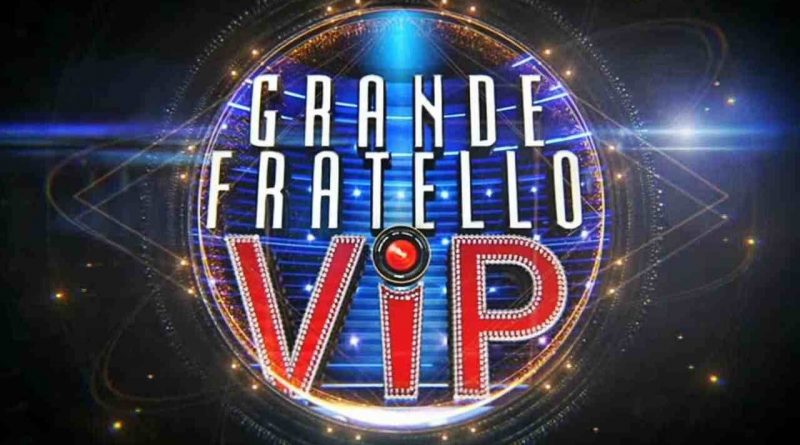 There sixth edition of Big Brother starts on September 13th. At the helm a solid Alfonso Signorini who wanted “tenants who make sparks” in the cast. Soleil Sorge will find her flirtation, Gianmaria Antinolfi, while the touching story of Samy Youssef will open the hearts of many.

In the studio, the news concerns two “big sisters”, defined gossips, who will ironize and intervene on the events of the house, in addition to the commentators Sonia Bruganelli And Adriana Volpe defined women with a very strong character.

In the house there are several new features compared to the past edition: an area of ​​the house called Love Boat: a kind of suite with kitchen, cabin, deck like on a ship and suitable for more people. Then there is a called area “Ship’s hold, a kind of hovel. The living part of the house has been doubled of volume compared to the past and the separate kitchen, which now overlooks the garden. Also some improvements have been made for the presence of Manuel moving with the wheelchair.

Biographies of the VIPPONI Competitors

Maria Monsé enters the house of Big Brother VIP 6 in the episode of November 26: Patrizia Pellegrino also enters with her and immediately clashes with Soleil Sorge.

Patrizia Pellegrino is an actress with a long career behind her: at the age of 59 she decides to test herself with the Big Brother VIP having already participated in the Island of the famous in her career.

Biagio D’Anelli participated in Big Brother 11 and returns to the most spied house in Italy on the occasion of Big Brother VIP 6. His relations with Francesca Cipriani, competitor of the house, Emanuela Tittocchia, Flavia Vento and Malena are famous.

Giacomo Urtis, the VIP surgeon, was a competitor of the big brother VIP in the last edition, enjoying great success among the public. Return to the home of GF VIP 6 in the episode of November 29th.

Ferdinando Giordano Detto Ferdi is a historical competitor of Big Brother 11, where he ranks in second place. Today at the age of 41 he returns to the edition of GF VIP 6.

The iconic Valeria Marini returns to the Big Brother house to prune some of her panache, fresh from the Island of the famous Spanish.

Sophie Codegoni is one model born in 2000 in Varese but grew up in Rimini, known for being a tronista of Men and Women 2020 2021, choosing Matteo Ranieri. However, their story ends after a few weeks. And after an alleged flirtation with Nicolò Zaniolo and Fabrizio Corona, Sophie Codegoni is a competitor of GF VIP 6 and before entering the House she lets herself go to the first declarations.

Her mother Valeria and her father Stefano enter the house to visit her.

Katia Ricciarelli is a note 75-year-old soprano and actress. Known for her roles in the cinema and her television commitment, Katia Ricciarelli she was married to Pippo Baudo, until the divorce in 2007. Katia Ricciarella should win the highest prize of the Big Brother VIP chachet.

Soleil Stasi Sorgè she is known for having been to Men and Women and for having had a stormy sentimental past linked to Luca Onestini and Marco Cartasegna. She had left Luca right inside the GF house (a program that Luca himself won).

Gianmaria Antinolfi is an entrepreneur, this g brother it’s his first time on TV. Gianmaria rose to the fore in the pink chronicles for having had a flirtation with Belén Rodriguez before she met Antonino and for having had a relationship with Soleil Rises.

Andrea Casalino is a model and an actor, he is known to the public for having participated in some fiction and for his activity in the advertising campaigns of Intimissimi and many other famous brands.

Tommaso Eletti comes directly from the 2021 edition of Temptation Island: the boy has been noted for his possessiveness in the history with his ex Valentina Nulli Augusti.

Manuel, sportsman and swimmer, entered the hearts of Italians for being the victim of a shooting that involved him wrongly and deprived him of the use of his legs. For him he will be a big brother at full speed!

After winning yet another medal in his fifth Olympics, the eternal Aldo Montano returns to the screen (he had already participated in the reality show La Fattoria in the past) to test himself in the house of Big Brother Vip.

Samy Youssef is a model, arrives in Italy in 2010 a board a barge in a journey of hope where 37 lose the life, and there are only 3 survivors including Samy himself.

The Ethiopian Princesses I am Jessica, Lucrezia and Clarissa and are descendants of the dynasty of Haile Selassie. They live in Piazza di Spagna in Rome and one of them has already participated in MTV Riccanza’s Reality.

After several years away from TV, Ainett Stephens returns to a TV program after separating from her husband Nicola Radici

Davide Silvestri, cousin of Kekko dei Modà, after an acting career in Vivere, moves away from the small screen and opens his own brewery. Back on TV in the most watched reality show in Italy.

Giucas enters the house and is the real Jolly of Big Brother: he gets along with everyone and has a ten-year relationship with Katia Ricciarelli, receives the surprise from her son James Casella.

Among the opinion leaders of this edition of Big Brother VIP 2021 we find Adriana Volpe And Sonia Bruganelli, wife of our presenter Paolo Bonolis. The pundits of the GFVip 6 they replaced Antonella Elia, who had already taken over from Wanda Nara, and Pupo.

Also this edition of GF VIP 6 sees confirmed the afternoon appointment of GF VIP Party which will be broadcast on Mediaset Infinity with the conduct of a former gieffina, Giulia Salemi, and Gaia Zorzi, the sister of Tommaso Zorzi. The first edition of 2020 was conducted by Annie Mazzola and Simone Paciello “Awed” who then participated and won The Island of the Famous in spring 2021. The 2021 edition of the GF VIP Party is led by Giulia Salemi And Gaia Zorzi and they will judge the new competitors of the Big Brother Vip 2021.On the air every day of the episode at 8.45 pm, approximately 40 minutes before the start of the program!

DEEPENING: Big Brother, all the historical competitors of the program of all editions.