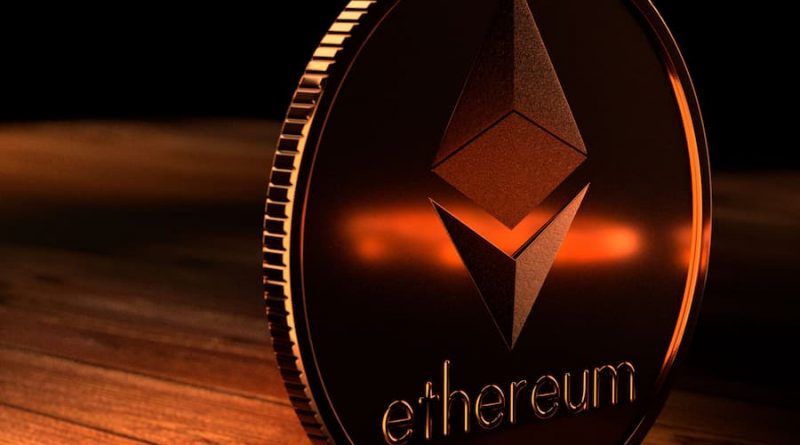 Ethereum might be the second-largest cryptocurrency network by market cap, but in terms of use cases, no other network comes close to it. The major protocols in vogue now have relevance from trying to solve the problems plaguing the Ethereum network. Issues such as network congestion, scalability issues, and huge gas fees have hindered the growth of this dearly beloved protocol. While it is the basis for DeFi, and expectedly Web 3.0 and the metaverse, these will just put pressure on them the already frail system. To address the issues, Ethereum is changing its overall outlook with Ethereum 2.0.

Ethereum 2.0 is a long-awaited and much-anticipated upgrade to the ethereum blockchain that will significantly change the platform. Some of the key features of Ethereum 2.0 include sharding, Proof of Stake, and eWASM. These upgrades are intended to improve scalability and performance on the network, making it more viable for use in enterprise applications. While there is still some work to be done before Ethereum 2.0 is ready for release, there is a lot of excitement building around this update and its potential to change the landscape of blockchain technology.

To avoid confusion, the ethereum team decided to replace the Ethereum 2.0 name with consensus layer as many malicious actors are leveraging newbies not understanding the difference to perpetuate their evil acts.

What is Ethereum 2.0, and is there a piece of special information on how to trade Ethereum? That is what we are going to cover in this post.

Ethereum operates on the proof-of-work, like bitcoin, and while it has gotten from success from it, validating 15-30 transactions per second is just too small for a network as big as Ethereum.

Proof-of-stake (POS) is a proposed alternative to proof-of-work (POW). With POW, the algorithm rewards participants who solve mathematical problems with cryptocurrency. With POS, a participant can earn rewards by holding coins in a designated account.

Ethereum plans to move from POW to POS with their upcoming ETH 2.0 development. The switch to POS will make the Ethereum network more efficient and secure. It will also enable faster transaction times and lower fees.

ETH 2.0 is still in development, and there is no set launch date yet. But when it does launch, it will be a major milestone for the Ethereum community. Ethereum is currently the second-largest cryptocurrency globally, and with ETH 2.0, it will only continue to grow in popularity.

The 10 million mark for Ethereum staking

Staking is allowed with the Eth 2.0. On the proof-of-stake consensus mechanism, it is a way of securing the network, and Ethereum is no different. As of the time of writing, the total amount staked on the Ethereum consensus layer has surpassed the 10 million Eth mark, making it the largest contract in world history. The proof of activeness on the Ethereum network is seen as over 184,000 transactions gave forth the 10 million ETH, and if the current price of Ethereum will be used, it is worth about $27 billion. The number of blocks on the network has also passed 143 million, and the mark has brought with it a unique feature. Unlike another proof-of-stake consensus, it is now possible to ascertain if you were part of the lucky winners from guessing the blocks.

As said earlier, to avoid confusion, the proof-of-stake will be called the consensus layer, while the proof-of-work will be called the execution layer. Getting into the consensus later is relatively easy. Users will have to stake a minimum of 32ETH into their ETH2 launchpad accounts. These funds are locked. If a user cannot afford the 32 ETH, he can join a staking pool like that of redot.com and join hands with others in the pool to stake. When they get rewarded for verifying blocks, they share the profit according to the invested amount.

Progress should be quicker

The timeframe for the launch of the ETH 2has been delayed time and over again, and it will be disheartening to see if it exceeds the fourth quarter of the year. Although the heavy reliance on Ethereum by DeFi, NFT collections, DEX, and smart contracts will undoubtedly see a major boom, the areas that would be most affected are the other projects that have gained their relevance from being Ethereum killers. What will occur to them? Will they still be able to compete with Ethereum’s 100,000 transactions, or will they just fizzle out? Let us know your thoughts in the comments section.

Read also: How To Take Precautions When Engaging With Cryptocurrencies