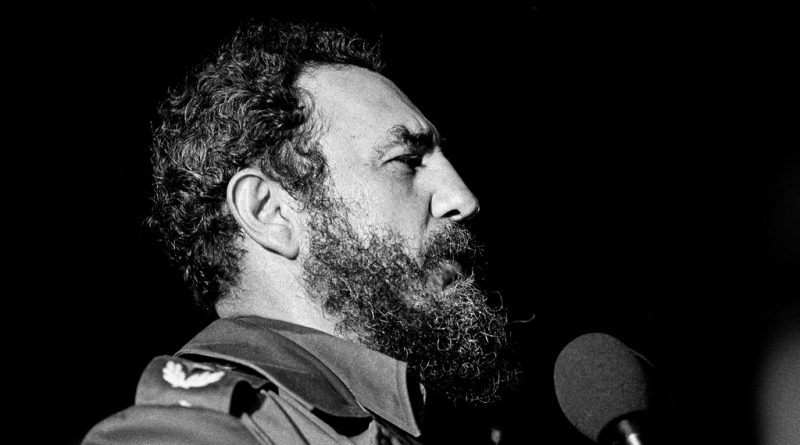 How much money did Fidel Castro have?

When Fidel Castro left this world on November 25th, 2016 after being ill for many years, the world was still wondering how rich the Cuban dictator really was. While giving a speech to the Cuban Communist Party, which had re-elected his younger brother to the party executive for five years, Fidel Castro himself announced that he would soon be like everyone else who was faced with the fate of death at some point Caught.

However, considering that Fidel Castro was 90 years old after all, then preoccupation with the possibility of one’s own death no longer seems so unusual. However, if any citizen of Cuba had thought about the dictator’s death beforehand, he would probably have ended up in prison for it. Just as taboo as the potential death of Castro was Fidel’s fortune, which was only whispered about behind closed doors.

For example, in 1997, Forbes Magazine reported that Fidel Castro worth the equivalent of 129.5 million euros should have been. In 2003, Forbes corrected this figure again upwards to 863 million euros. The dictator himself obviously did not like these assumptions at all. Because when Forbes magazine appeared in 2005, the dictator even threatened with a lawsuit. How wealthy was the man at the top of Cuba really?

With regard to Fidel Castro’s fortune, there are only estimates. Today it can be assumed that Fidel himself is a Assets of around 775 million euros owned, while his brother Raul should bring it to a fortune of at least 86.5 million euros. Fidel always defended himself against the assumption that he should be so incredibly wealthy. This even went so far that he made a public appearance that lasted 4 hours, exactly on this topic. The dictator said that he would resign if they could prove to him that he had a foreign account in which there were 775 million, 1 million or even just 1 euro. He presented the assumption that it could be worth up to 775 million euros, so it was absolutely ridiculous.

Of course, hardly anyone will know exactly how rich Fidel Castro really was. However, there are a few prominent Cuban economic giants who have indicated that Castro controls more than a dozen companies, which should be worth the equivalent of a good 431.75 million euros. This fortune does not yet include the huge sums that Fidel Castro hides from his compatriots in foreign accounts, which are said to be mainly in Switzerland. If you consider that Fidel Castro certainly also owns one or the other property, the Cuban dictator could even be worth billions of euros. It is very difficult for us to estimate how wealthy the man at the top of Cuba really was. But maybe some things will be uncovered after his death. We will of course report on it.