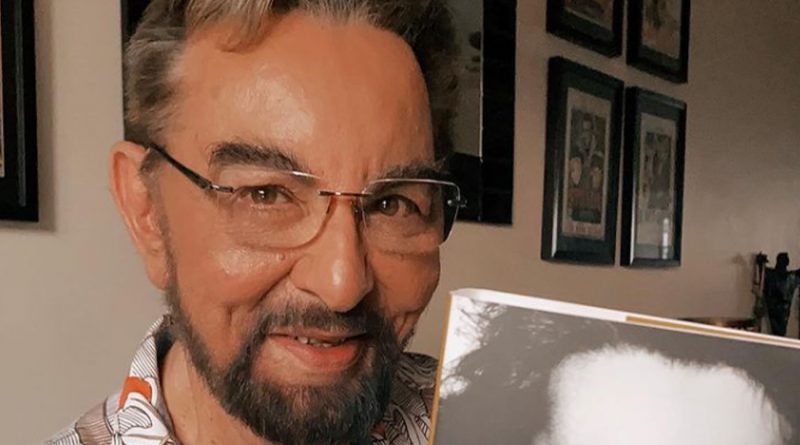 Kabir Bedi is a well-known actor of Indian descent, aged 75. Noted for playing Sandokan in the most successful and well-known Italian TV series of the 70s, Kabir Bedi is preparing to enter the house of GF Vip 6, conducted by Alfonso Signorini, with commentators Adriana Volpe and Sonia Bruganelli.

Who is Kabir Bedi?

Kabir Bedi was born in India, in Lehore, on January 16, 1946. The actor’s father was a Sikh philosopher and writer (monotheistic religion typical of Indian peoples) and his mother, sharing an open and tolerant vision of life especially towards other religions, converted to Buddhism. Kabir decides to study philosophy at the University of New Delhi, and later, at the age of 30, he was immediately noticed by the Italian director Sergio Sollima. Kabir Bedi is chosen to play Sandokan (The Tiger of Malaysia) and gains great notoriety especially in Italy, where his talent and beauty are widely appreciated. In a very short time, Kabir Bedi became a well-known face in the international arena, appearing in at least 60 Bollywood films and various European productions. Kabir Bedi has been married 4 times and has 3 children, one of whom passed away in 1997. For Italy Kabir Bedi is the timeless Sandokan but, soon he will be one of the competitors of the Grande Frtaello Vip 2021.

Kabir Bedi graduated with a degree in philosophy from the University of Delhi and later devoted himself to acting. The Italian director Sergio Sollima is fascinated by him and chooses him for interpret Sandokan, a well-known pirate and adventurer born from the pen of Emilio Salgari. Thanks to the role in the Italian script, Kabir Bedi becomes a real star in Italy and also conquers Bollywood, along with several European countries. We see it in at least 60 Bollywood films and as many European and non-European television works. To name a few:

Kabir and Protima divorced in 1973. After 6 years, Kabir Bedi remarried in 1979, with Susan Humphreys, a British fashion designer. The two they have a son, Adam Bedi (1981), internationally renowned model and actor.

Kabir Bedi is getting married for the third time with Nikki Vijaykar, TV and radio host, 20 years younger than the actor. This marriage in particular lasts very little and in 2006 Kabir begins a relationship with the Indian researcher Parveen Dusanj. The two get married on January 15, 2016 and are still together today.

Kabir Bedi had a total of 3 children. The first 2, born from the first marriage with Protima Gupta, are:

The Kabir Bedi’s youngest son is model and actor Adam Bedi, born in 1981. Adam is a well-known face in film and television and has been married since 2015 to Melissa Anne Murphy, also an actress. The couple live in California and often travel to India for work.

In 1997, at the age of 25, Kabir Bedi’s second son, Siddhart Bedi, takes his own life after a long period of depression. After diagnosis of schizophrenia the young man tragically took his own life in California in July 1997, when he was about to graduate in computer science. Regarding the tragic event, Kabir Bedi himself declared:

There is no greater pain for a parent than losing a child. The best moment I remember is when he graduated … after a few months he changed. We first thought about depression, then we realized it was schizophrenia. During those episodes he wasn’t my son, he was another person

Kabir Bedi enters the Big Brother VIP house on Monday 3 January 2021: in the episode preceding his entry he connected with Katia Ricciarelli and Giucas Casella to announce his arrival amidst jokes and memories.

With a following of almost 27,000 followers, Kabir Bedi’s instagram profile is very active. The actor posts his career updates, but also past memories or events in which he participates. The latest posts are about the release of his book: Stories I Must Tell.