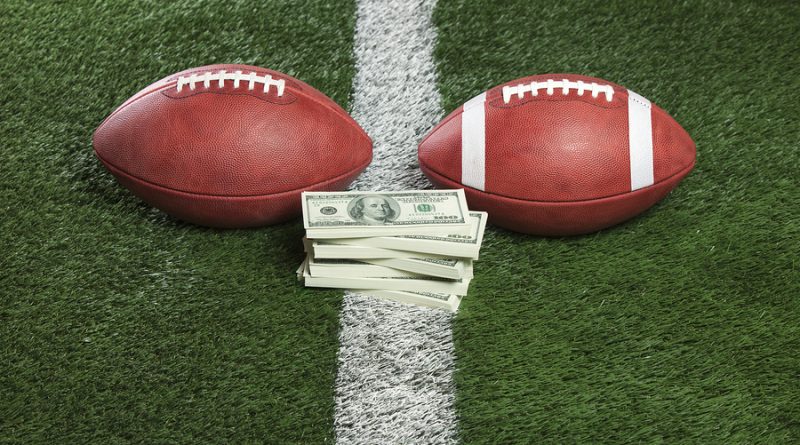 American football and especially the NFL (National Football League) inspires millions of people. The league is also becoming more and more popular in Europe and is enjoying the great TV ratings. No wonder that Superstars from the 32 NFL teams collect incredible salaries and have built up a large fortune quickly. In principle, every US sports team is subject to the so-called salary cap, which regulates the total salary per team and must not be exceeded. In 2021, the salary cap in the NFL will be $ 182.5 million. The highest paid players are usually the quarterbacks as they also have the greatest responsibility in the game. Long snapper, punter and kicker are among the “poorly” paid positions. Season Top Earners: Dak Prescott (QB Dallas Cowboys), due to a signature bonus.

These players make the most money in the 2021/2022 NFL season. The values ​​indicate the annual salary + bonus payments, i.e. the actual amount that is paid out to a player in cash. A contract in the NFL is very complex and extends over several years. Anyone who was the top earner in one year due to contract bonuses can be at the bottom again in the next season.

In the playoffs, football players no longer receive their salaries from the franchises (NFL teams) themselves, but rather the NFL issues the checks. For most of the players on the 12 teams in the playoffs these salaries seemed ridiculous, but for rookies the playoffs are also financially worthwhile.

In the 55th Super Bowl 2021 (LV) there was 150,000 US dollars + the coveted Super Bowl rings for each player on the winning team. Each player on the losing team will receive a consolation prize of $ 75,000 for participating in the world’s biggest sporting event.