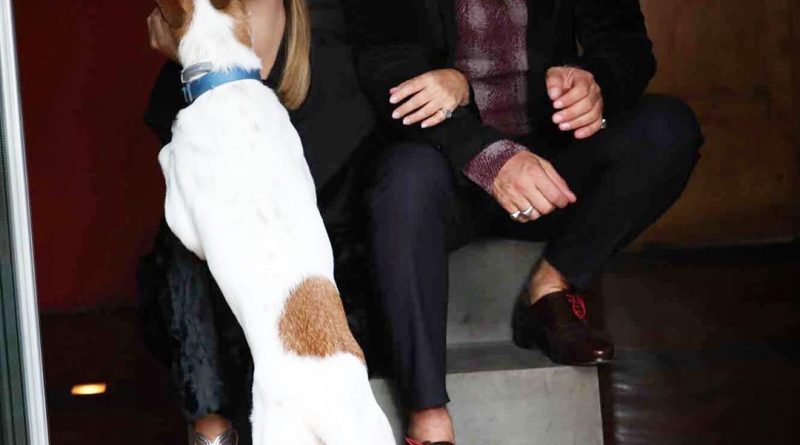 Michela Andreozzi is multifaceted: she writes, acts, directs. Roman, nice and ready to entertain and have fun, today Michela knows what she wants, but above all what she doesn’t want. The projects are there and also the determination to put them into practice: we interviewed her to find out more about her and her future.

The words of Michela Andreozzi

Hi Michela, in the meantime I would like to ask you how you are and how you have faced and are facing this period of health emergency. We know that you live in Rome and it seems unreal to think of the Eternal City so silent and empty.

I’m fine, I faced this period of health emergency by resting. The empty Eternal City is very beautiful, the same effect it does on me in August, which is my favorite month. Those who love Rome were amazed to see it so isolated. Seeing it on television, unfortunately, because we stayed a few meters from home, to do the shopping or take the dog out. We have a garden that we were luckier than others that didn’t have enough space. We had a good time, my thoughts go to those who did not have living space to breathe during this lockdown. 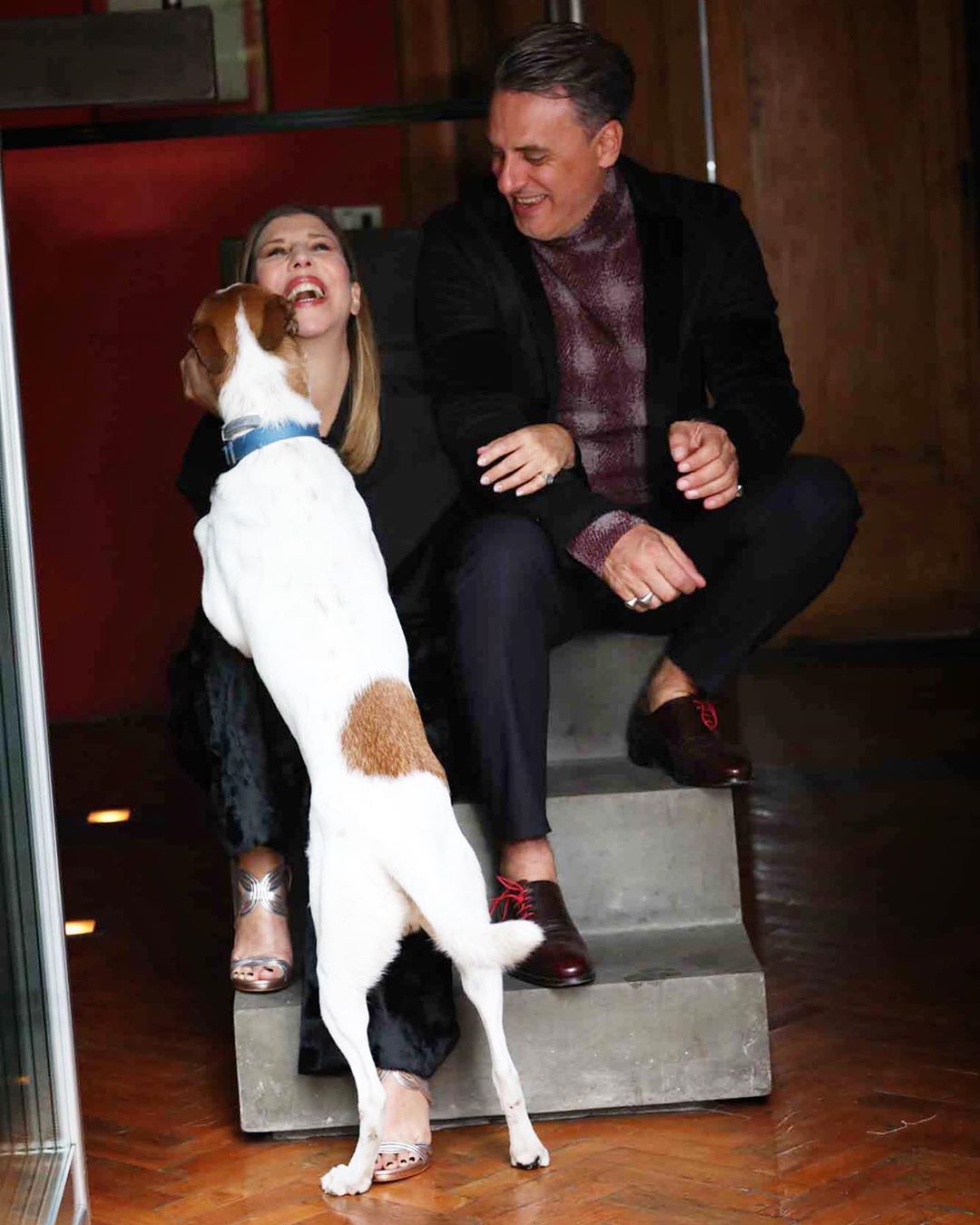 They say that this period has helped us to reflect and think more about ourselves and our future or simply to reconsider aspects of our life. Do you think it was the same for you?

They say that this period makes you think … in the meantime who said it ?! (laughs, ed.) Let’s say that this period has helped us not to take anything for granted; we take it for granted that the rhythm of life is always the same, that seasons, periods, income and expenses, receipts and payments alternate and instead it is not so. Because then maybe something happens that blocks everything. So I feel like this period made us reconsider our priorities. And it is right that it happens every now and then, perhaps in private as often happens when we collide with an event, an illness, a separation, a birth that pushes us to reconsider everything. This period was a collective reconsideration.

Speaking of projects for the future, then, I would like to ask you – from a professional point of view – if there is something you are already thinking about …

Yes, sure, I have plans for the future. We have to see if I will be able to put them into practice: I wanted to shoot the third film, but it depends a lot on how things will evolve and how they will resolve the issue of protocols on the sets.

Taking a small step back: you are the author of Don’t ask me anymore. In our society, admitting that you don’t want children is still a taboo: did you fear people’s judgments when you clearly expressed your position?

Regarding the book, I have not feared anyone’s judgments, I have never feared them in reality, not even in the film. I have taken buckets of insults, such as “You’re a half woman” or “How dare you question motherhood”, on the other hand I have broad enough shoulders to speak even for those who do not have the courage to say it. Perhaps the theme is just that: when you are calm and resolved on a topic, expressing it does not create problems. Even if there should be a contradiction or a dialogue is opened or we insult each other and goodbye! However no, people’s judgments I have not feared, this is not the case in which I fear judgments. I’m afraid more than anything else of being misunderstood, but if someone says to me “I don’t agree with you, you are wrong” no, I’m not afraid.

Among other things, you are also the director of Nine and a half moons. Your character, in the film, wants to have a baby who unfortunately does not arrive. We know that for an actor the difficulty is precisely that of immersing himself in a part that is light years away, perhaps, from his own life: did you find any obstacles in paying homage to a woman who so desired motherhood?

No, no difficulty. In Nine and a Half Moons the idea was to tell about women who seek motherhood and those who do not seek it. My psychological profile is that of the character played by Claudia Gerini and in interpreting Tina instead I was inspired by many women I know. We are surrounded! (laughs, ed) Many women are looking for motherhood precisely because they may have to settle down first and then have time and opportunity to devote themselves to this issue, so they get there a little later and the search becomes a little more tiring. 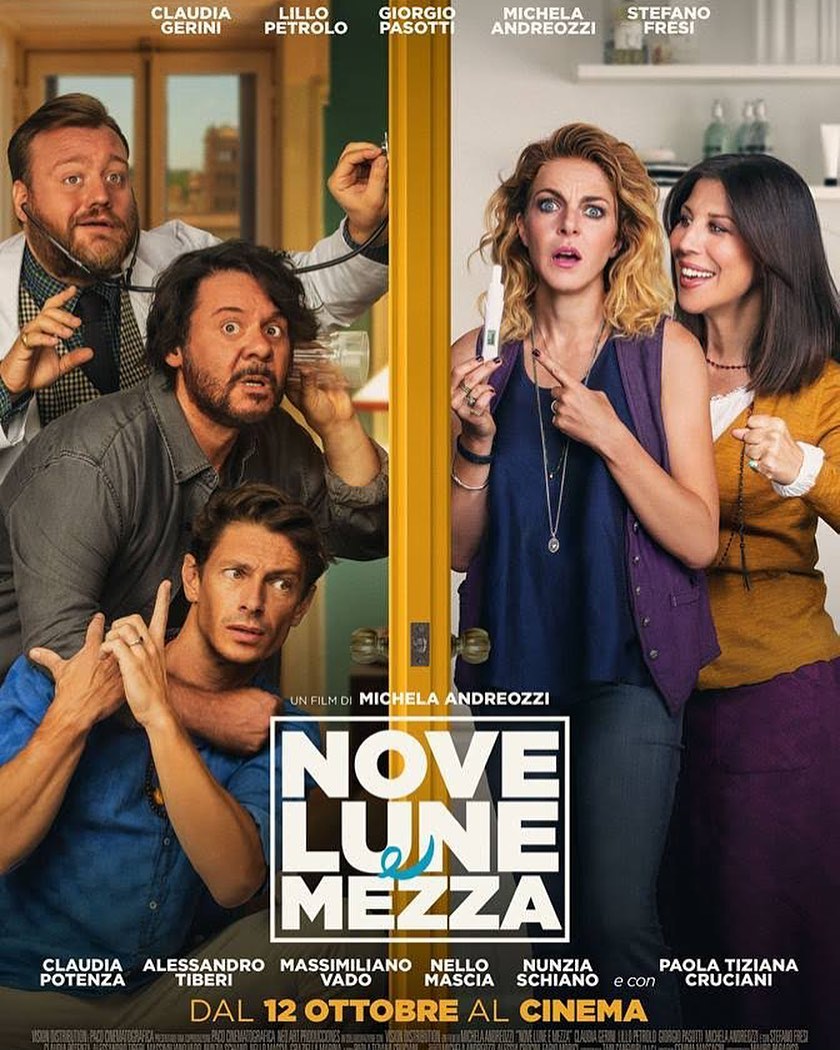 In Nine and a half moons, as you yourself recalled, you starred alongside Claudia Gerini and Pasquale Petrolo – the legendary Lillo of Lillo & Greg. What can you tell us about them?

Claudia is a sister and Lillo is a brother, consider that they were the first people I saw again at the end of the lockdown. At a distance, with masks and everything you need, but we are talking about family. I wanted to make a film surrounded by loved ones and they are. There was great fun and great creativity. They are people I trust a lot and artists I respect a lot. 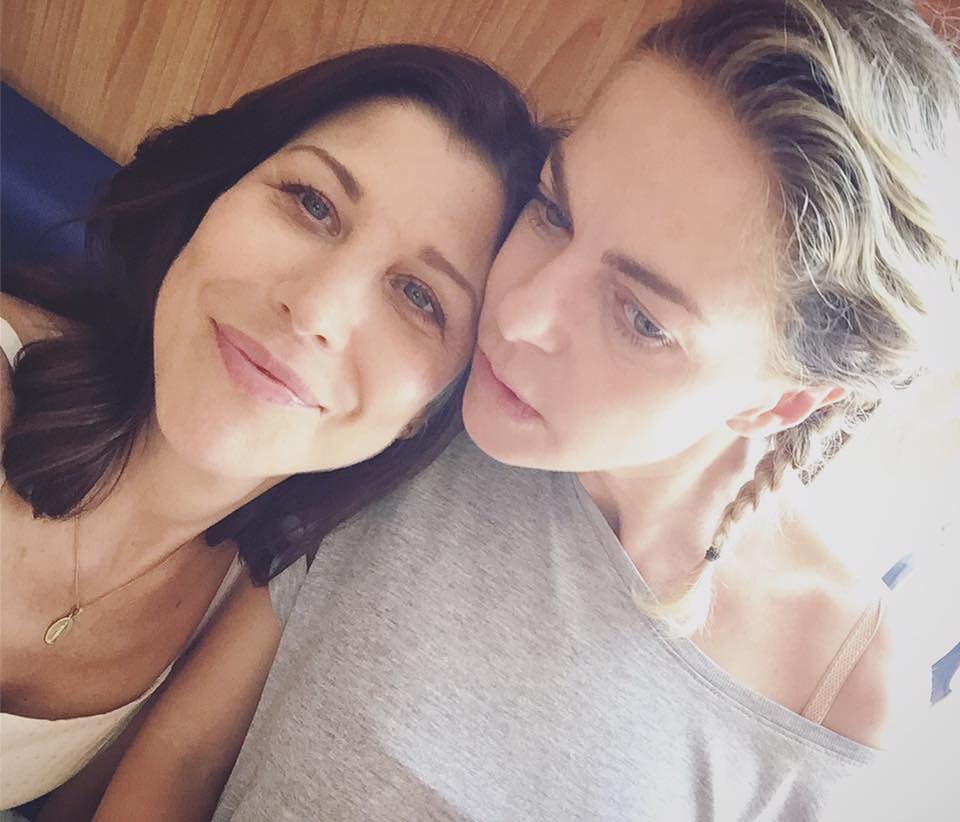 We imagine that there are many films you love. Is there one in particular that you would have liked to film yourself?

I would have liked to film Paolo Virzì’s Ferie D’agosto and Francesco Bruni’s Scialla. They are very close to my taste.

Carlo Verdone. I love Christian very much, I like him very much and I know him, but Verdone is a director I would like to work with.

Lillo or Greg is like asking “Mom or Dad?”, I tell you Lillo because I hang out with him more, but I have been linked to Greg for a long time. We have lived together many moments of youth.

I have a respectful relationship with both of them, but I know them very little. Maybe I would say Alessandro Siani, because we started together in the same place, many years ago.

If you were asked to act alongside an actor you haven’t had the chance to collaborate with yet, who would it be?

This is a tough question! I have acted with practically all the actors of my generation, I have acted with Argentero, with Bova, with Gassman, with Favino, with Giallini… I miss Servillo. So yeah, I’d say him, since we haven’t acted together yet.

Last question: We always end our interviews like this. We call ourselves Digital Global Times and for us the term POP it represents something attractive, captivating, trendy. What is it for you POP?

The term POP for me is a key to reach everyone, which is what I hope. And I am proudly POP!

this photo is exactly 10 years ago, today. I was on the set of Basilicata Coast To Coast, my first film. impossible to forget how it went, I’ll tell you. I had shot three TV series, The Squad, Police District, Seven Lives, some of the protagonists of the episode, I was conducting a program on Radio2 which was called – do you think – Brave Girls? with my partner @federicagentileof but the exquisitely acting activity had been in hiding for a year. I had agreed to do a small, beautiful show entitled A Cuore Aperto by @patriziocigliano, in a historic Roman theater, L’Orologio, few seats, always full. it’s February 2008 and one evening @roccopapaleoufficiale, a friend of the 90s, a drinking companion, secrets, cigarettes and a local comes to see me. he liked the show a lot, so much so that then, in the car, he said to me: if I can make a film I’m writing, if I can finish it, I’d like you to make my wife. happy, I then forgot that idea, as often happens to me with beautiful things that I don’t want to get attached to, which then don’t happen and it hurts me. then, a year and a half later, in July 2009, Rocco calls me, the film starts, I’m on board. sbam. I had forgotten him, he hadn’t. I was happy, anxious, studying, sweating, it was cinema, heck, I wanted to make Rocco happy, I desperately wanted to do well. the usual nerd. the production was called @pacocinematografica and I had an instant crush on all of them: they were young, enthusiastic, serious. we have never lost sight of each other. in 2016 they took into consideration one of my subjects which then became Nove Lune e Mezza, in 17 days Brave Girls, another work of our group, comes out. it’s never easy but it’s always nice. it happened one step at a time, and I would like to thank all the people I remembered here. just to say that even small, well planted seeds can become trees, life always grows if you take care of it. take care of it ?? #basilicatacoasttocoast #braveragazze #reggissa – 17 at the exit?