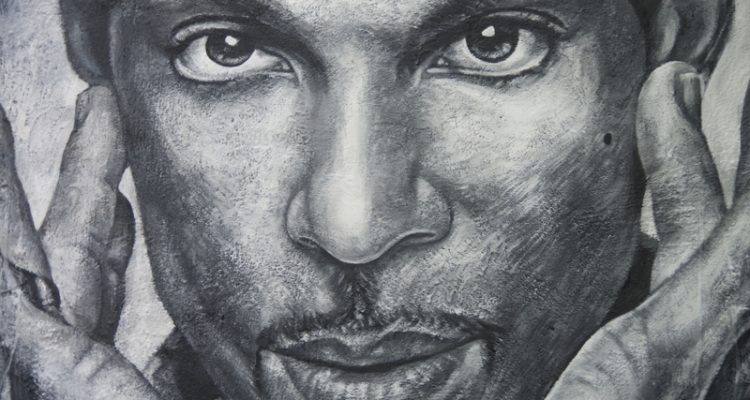 While Prince was forgotten at times in the course of his career, this is definitely not the case at the moment. Because how many albums and singles Prince has been able to sell since his untimely death is really breathtaking. Accordingly, the heirs of the singer, who is said to have had no will, can look forward to an even fatter inheritance. In Europe and of course in his homeland, the USA, Prince returned to the charts with several singles and albums. Above all, “Purple Rain,” the singer’s best-known hit, is currently being played up and down by various international radio stations. So Prince lives on through his music, at least in the ears and hearts of his fans.

In the USA alone, Prince has brought 654,000 albums and 2.82 million singles to music fans since his death on April 21, 2016. All of this happened in a relatively short amount of time, as the 3.5 million songs and albums had been downloaded by April 25th. So his fans didn’t hesitate for a moment and immediately downloaded the music of the former pop icon in order to express their grief or to be able to process it as well as possible. When you consider that Prince was only able to sell 5,000 albums in the United States in the week before his death, this increase in sales is quite significant. “The Very Best of Prince,” an album with his greatest hits, quickly rose to become a real bestseller and is currently the most popular download of the singer’s sad fans. Even posthumously, Prince becomes the current king of the download charts. After all, Prince was not only able to land in the top 10 several times with his music, but also takes a tenth of all top 100 chart positions for himself. Bravo!