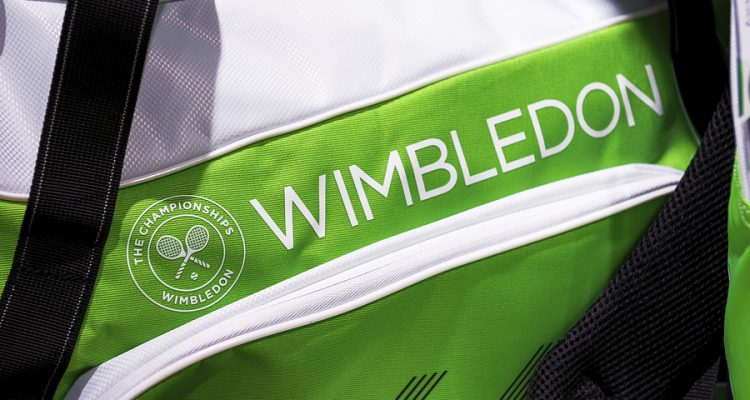 The past Wimbledon winners