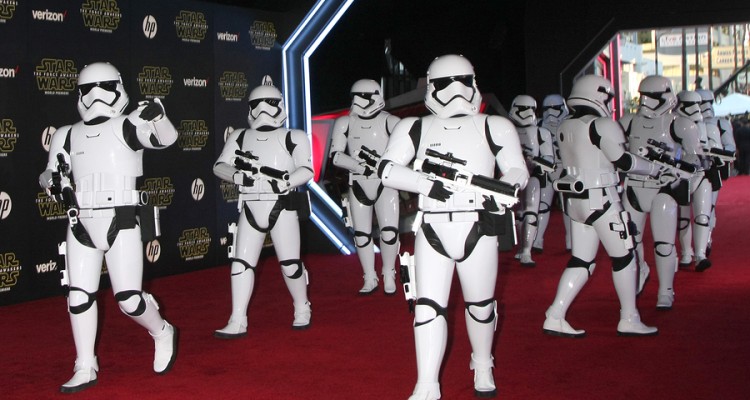 The hype about Star Wars just won’t let up. This was also recently confirmed at an auction. There were rare Star Wars toy rarities for a hammer price of $ 500,000 auctioned. The figures auctioned at Sotheby’s were sold as an exclusive collection called “Return of the NIGO”. Incidentally, the name “NIGO” has nothing to do with Star Wars, as die-hard fans will have recognized immediately. Rather, Nigo is the cash on delivery of a Japanese entrepreneur who made over 600 pieces from his private Star Wars collection available for this auction. These included coins, toys, figurines and other collectibles. The main reason why many of the Star Wars figures from the auction are so valuable today is that they were never opened.

The auction of the Luke Skywalker figure

The highest auction proceeds, for example, were achieved by 7 Star Wars figures in their original, unopened condition, which were only available in Canada in 1980. They brought in at least $ 32,500. One very rare Luke Skywalker figure fetched $ 25,000, although the auction house had only expected a maximum of 18,000 US dollars for this one figure. However, the value of this figure in the eyes of many fans derives from its rarity. The Star Wars community currently assumes that only 20 of these figures are in circulation worldwide. Even some Star Wars plush toys have sold for up to $ 5,000. Incidentally, the Japanese entrepreneur Nigo had access to these collectibles because he works as a designer himself. He says of himself that he has always been inspired by Star Wars in his work. At MTV Japan, the designer, who is now half a million US dollars richer, has his own TV show and Nigo has also worked with Pharrell Williams. Did Star Wars creator George Lucas expect such record revenues for characters?