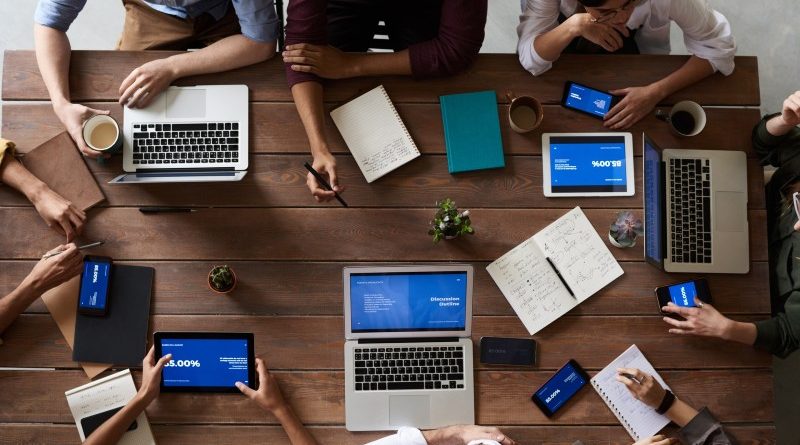 However, progress proved difficult in the beginning. Each line of code must be carefully considered. While coding, efficiency was important, but so were discipline and knowledge. Because developers were focused on everything, they were unable to build either high-quality or affordable software. That was when product engineers came into play.

What a Software Developer Does

Frontend and backend software developers exist. Frontend developers design the look and feel of the website that users will view. They create the component with which the users will interact.

The backend logic is created by backend developers. They are the ones who write the code and make things function. Backend developers improve the functionality of an application or product. Companies hire frontend and backend developers separately. Full-stack developers, on the other hand, work on both the front end and the back end.

What a Product Engineer Does

A large enterprise software product development company may have several product engineers. They function as divisions of the product owner. Product owners design their own products. Product engineers are involved in the process at all times. They comprehend the requirements and provide an acceptable solution. Their work entails more than just developing code from scratch. Product engineers in specialized development teams are frequently focused on issue solutions. It covers the entire scenario of developing a software product.

How to Hire Software Developers and Product Engineers

Companies may use the internet to find developers and engineers. The software industry has a high demand for and supply of employees. As a result, businesses should search for candidates with attention and consideration.