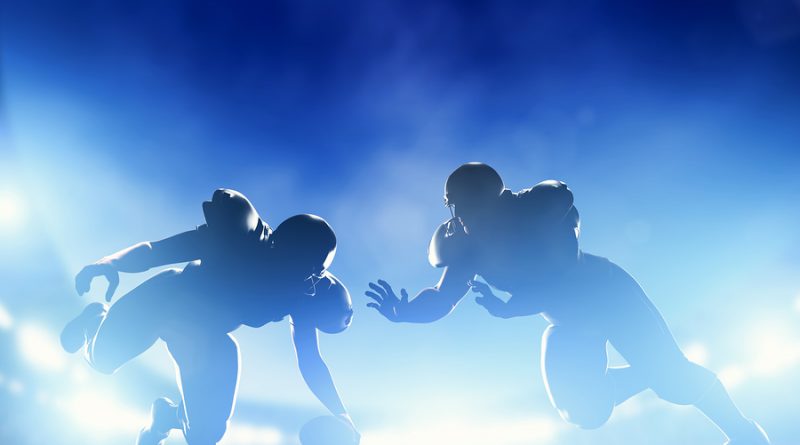 Update: At Super Bowl LII (52) the New England Patriots fight the Philadelphia Eagles. With one click you can see the salaries of the NFL players:

The 50th Super Bowl took place in Santa Clara / California on Sunday, February 7th, 2016. The best teams from the AFC (Denver Broncos with Payton Manning) and the NFC (Carolina Panthers with Cam Newton) met at Levi’s Stadium. Lady Gaga sang the US national anthem before the game and Beyonce and Coldplay fired up at the halftime show. Over 800 million people worldwide watch the annual sporting event on TV.

All of them are already winners Super bowl 50 were there. We researched how much the Denver Broncos and Carolina Panthers players earned in the 2015 season and it can be said that nobody would have to worry about their future.

These are the salaries of the SuperBowl 50 participants (starters):