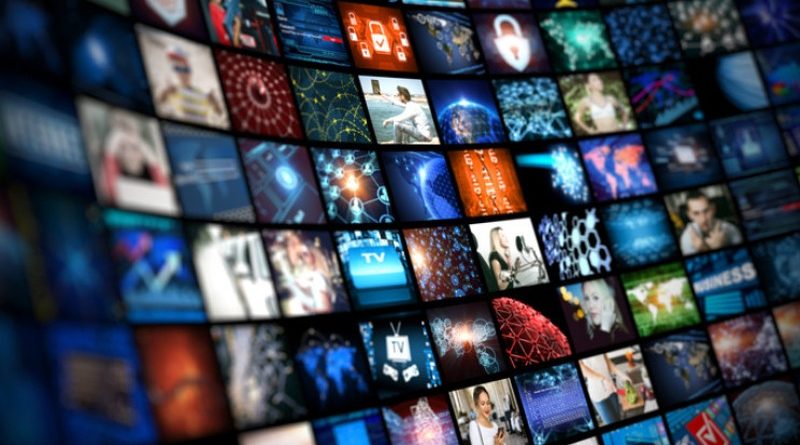 Major streaming services, such as Disney, Amazon, Apple, and Netflix, continuously compete for subscribers. Even though Netflix’s supremacy is prominent, it is being challenged now more than ever. The digital TV industry has dramatically changed over the years, especially with many companies launching their own streaming services.

The growth of streaming TV has massively shifted the way people view content, giving content creators more opportunities to monetize what they do. According to a Motion Picture Association of America’s 2019 report, streaming services dominated cable subscriptions between 2017 and 2018. That said, Netflix, Disney Plus, HBO Max, and many more have been trying different approaches to be the leading streaming service worldwide.

While Netflix is still dominating the streaming TV field, let’s evaluate it and its competitors and see how it looks for the major streaming services on a level playing field.

One of the greatest challenges of this streaming war is the innovation many potential subscribers seek. Leading companies, such as Apple, Netflix, and Disney, understand that people will not spend on all subscriptions that might cost them more than hundreds of dollars. Instead, consumers will choose one to two streaming service that they think is worth their money the most. Fortunately, many emerging streaming services, like Sling TV, always stand a chance versus the streaming service giants.

While content is still king, people are looking for something you can offer beyond video content. For example, Netflix has recently announced that it was considering podcasting and video games. Now, it currently offers a few games in its Netflix application, which is a great addition for users who want to do something different in between watching their favorite shows and movies. Disney is also looking into video games and online sportsbooks, eventually improving its appeal in international markets.

Pricing is one of the key factors users consider before subscribing to a streaming service. Considering Netflix’s price hikes over the past years, HBO Max remains the most expensive service today. Netflix’s subscription fee started from $8 in 2015 to $14 in 2021. In comparison, Disney Plus launched at $6.99 and is now $7.99. HBO Max’s current subscription rate is $14.99. But they recently released an ad-supported tier priced at $10, significantly lower than its ad-free plan.

Consumers’ preferences are big influencers on how they choose their streaming service. For example, it would not make sense for them to subscribe to Netflix if they love watching Latino shows. So instead, they will pick a subscription service with Latino TV channels. It goes the same for most subscribers. They choose Netflix over Disney Plus because they like Netflix’s content better than what Disney Plus offers.

Having a diverse collection of movies, TV shows, documentaries, and competitive shows has been working for Netflix so far, especially with their original movies and series that are becoming hits in a short span of time. They have also been collaborating with international artists and media producers to boost their viewers.

Netflix’s business model ignores theatrical releases unless it wants to qualify for Oscars and other award ceremonies. Its original movies and shows are only available on its platform and nowhere else. On the other hand, HBO Max and Disney Plus have been releasing films in theaters for more than a century. The COVID-19 pandemic has also given the two an opportunity to gain subscribers and make themselves Netflix’s major competitors.

During the peak of the coronavirus pandemic, HBO and Disney’s new films that are usually released in theaters first went straight to their streaming platforms, allowing their subscribers to enjoy the experience of being the first ones to watch the latest films. This 2022, WarnerMedia has given its users the chance to choose whether to watch films on HBO Max or in theaters. This move has shown HBO Max’s flexibility when it comes to its viewer’s streaming preferences, an added bonus for individuals and families who loves watching films in theaters.

Netflix has been successful in focusing on its original content while partnering with production companies that are not participating in the current streaming wars. However, HBO Max needs to highlight its content library with amazing content many users look for, such as The Big Bang Theory, Friends, and more. HBO’s versatility is one of its strengths, but it is poorly utilized. If HBO Max further developed and advertised its wide library, it may favor them dramatically.

Disney, on the other hand, is also doing great by focusing on its exclusive shows. With its continuous creation of original content, it will likely see an increase in subscribers over time. Disney Plus is also being smart in releasing shows weekly to prevent their subscribers from canceling after binge-watching during a weekend.

Even though major streaming services have their unique advantages, they still want to take more of the market share for themselves. It’s all business, after all. If they really want to stand out from the rest, they must continue to innovate year after year that benefits their existing and potential consumers. The continuously growing population of streaming service subscribers will drive these service providers and open more doors for improvement.