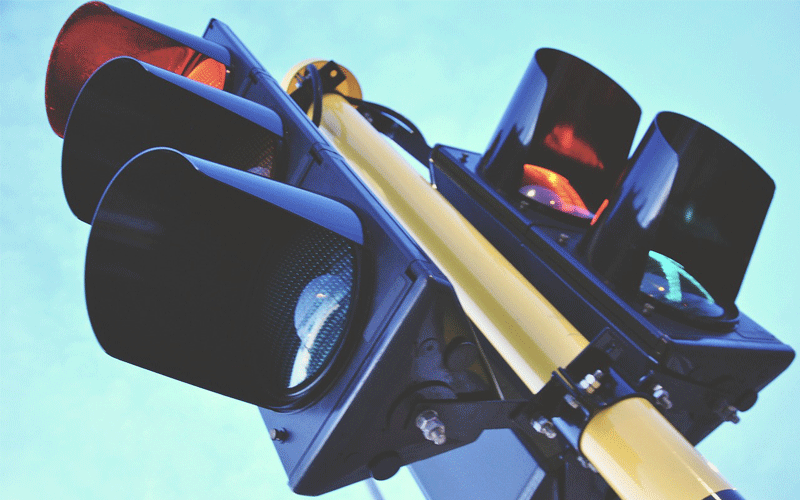 According to the International Association of Automobile Manufacturers (OICA), there were about 947 passenger cars registered in the world in 2015. Every year their number is growing and today there are very few roads on our planet that are not crowded with various vehicles. Various road signs are used to regulate the movement of a huge flow of cars, but traffic lights play a more important role in this matter. The world’s first traffic light was installed in 1868 and operated with gas. This was his main disadvantage because he once injured a police officer. Subsequently, electric traffic lights were invented, but whatever they were, almost all of them burned in three colors – red, yellow and green… You may already know why the engineers chose these colors. But maybe you can be surprised by a few more facts?

What do traffic light signals mean?

If you enjoy watching non-fiction films or YouTube videos, you may already know the answer to the question in the title. Since traffic lights are needed to regulate the movement of dangerous vehicles while driving, it was important for engineers that the signals were visible to drivers from afar. We already know from the school curriculum that colors emit electromagnetic waves of different lengths. The longer it is, the more distant a person can see an object of a certain color.
The main traffic light is red, which warns drivers to stop. It is important to see this signal from afar, so the red hue, which has the longest wavelength, was chosen for it. The stop signal can be seen even in a heavy fog. Yellow (get ready) and green (you can drive) also have long waves and are clearly visible to people with the naked eye. In general, the answer to the question in the title is probably already clear to you.

When did the first traffic lights appear?

The first traffic light in the world was installed on December 10, 1868, in London, next to the British Parliament. Its inventor is considered to be John Peake Knight, who is considered a specialist in semaphores installed on railways. They are popularly known as “railway traffic lights” and are necessary to regulate the movement of trains. Their signals are simple – if the wing is in a horizontal position, the passage is prohibited. And if vertical, traffic can go.

It was also necessary to install a similar device near the British Parliament building, but at night the signals were not visible. Therefore, at night, instead of signals from the wings, a gas burner was used. It was manually operated by a police officer on duty and glowed red to signal a stop and green to permit traffic. But one day a gas traffic light exploded and the policeman driving it received a severe burn on his face. After this accident, such traffic lights were banned. However, in the future, road signs may turn into unnecessary old stuff. The fact is that Tesla and many other automakers are equipping their cars with self-driving systems. Someday the autopilot will be installed on all vehicles and they will carry us, communicating with each other. Ideally, this will result in fewer car accidents and therefore a much easier life. Although, some people believe that self-driving cars will create chaos on the roads.

For further interesting and useful information, keep visiting our blog!