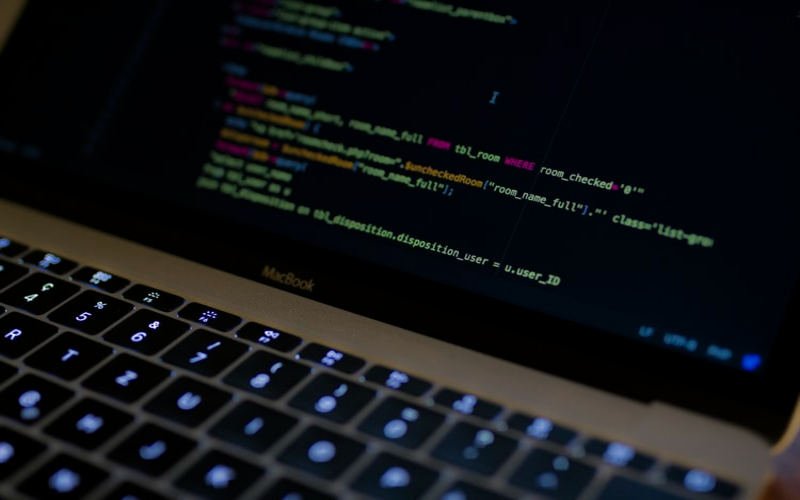 Nowadays, even grandmas know about open source software, but they may find it hard to list names other than Android and Linux. Yet, these solutions generally offer more flexibility and lower costs than their closed source alternative.

Therefore it is always good to know them better. In this article, we will present five areas where open source has already taken the lead.

Open source has already reached a level of maturity where everyone who wants to have a sip of success can no longer ignore it. According to the latest survey, 82 percent of organizations are much more positive about such softwares than they were five years ago. Even senior employees are increasingly using such programs over closed ones. As a rule, open source solutions play a dominant role in multiple key developments that are behind reshaping our world like java cryptocurrency.

Supercomputers are those systems that solve complex computational tasks in bulk by utilizing the power of thousands of processors. For ages, they have been actively involved in a variety of scientific research, molecular modelling, quantum mechanics, and other applications in an effort to unravel the mysteries of this complex world.  The vast majority of such softwares uses Linux. Moreover, since 2017, the top 500 most powerful supercomputers have all been running Linux.

Databases play an increasingly essential role in the organization’s operation. This is because the increasingly essential technologies mentioned above require fast and efficient data processing features. However, in some programmes, such as IoT, mobile devices and self-driving cars, a larger amount of distributed information needs to be handled, this also requires various types of databases. Among all the databases, open-source databases such as MySQL, PostgreSQL, SQLite, Redis, MongoDB, and MariaDB are increasingly at the top of the popularity chart.

Most of the publicly available Internet servers run on Linux, and more than 70% of Web servers use Unix-like systems, of which Linux owns the lion’s share. Although usually, they do not receive much attention, these servers provide the backdrop for most to communicate with everyday Internet and various other online services.

It is not enough to host the solutions in a cloud environment for developing applications for cloud-based operations. Since the inception of the process, these softwares must be designed to properly work in the cloud and be able to take full advantage of the opportunities offered by cloud-based platforms. This indicates programming and operating them in a cloud-based, well-scalable,  distributed, automated, and self-healing environment that can be easily built using the help of containers.

Open source is also at the forefront of leading technologies based on the cloud-based approach. Among all, Linux, Docker containers, and Cloud Foundry are the most widespread, and cloud platforms are also largely open-source.

Today, the IoT market is expanding at an astonishing rate. According to estimations, it will touch $1.2 trillion by 200, and the number of smart devices connected to the Internet will reach nearly $14 billion by 2024. Unique embedded systems designed to implement a specific task are generally used to operate such devices and manage the data they store.

Open source is also popular in various other places, for embedded systems, 53% of developers select some or other type of open source operating system, and IoT devices run on Linux in nearly three-quarters of such cases.

In this epidemic, companies have realised the looming uncertainty, and they have now shifted their operations on a new footing to survive the crisis. Under these circumstances, only those who can adapt quickly to change will stay in the market.

In a challenging period like this, organizations face constant uncertainty. Over time, consumer habits have changed drastically in a matter of weeks, so some companies are required to deal with unprecedented, significantly increased demands that are challenging to meet. Since people rarely leave their apartments, they try to assign everything they can to their homes. As a result, the turnover of many webshops has jumped many times over, which needs to be tracked not only with warehousing and delivery capacity, but also with IT infrastructure. At the same time, demand for the products and services of other organizations has fallen, so they need a lightning-fast profile change if they do not want to get bankrupt.

In uncertain times, agile operations are required to enable companies to respond to changing business needs in a short period and to adapt their IT background to meet new expectations. This indicates, among other things, that applications need to be developed or modified quickly, and new features should be regularly 0 added.

To perform such functions like finding java cryptocurrency libraries, it is necessary for programmers to be able to work with various professional devices and backgrounds. In such cases, developers do not have to spend time and energy learning about and managing the infrastructure into which they want to deploy the particular application. Instead, it is enough to focus only on their respective tasks and code so that they can form innovative solutions more easily and quickly.

Nowadays, there are organizations that need to deal with multiples of previous interests. In such cases, it is equally important that resources can be deployed and scaled in an automatic manner to be able to handle the increased load.

Open Weaver offers smarter way to create the digital world of tomorrow. It provides code snippets, cloud APIs, software libraries, package managers, and cloud marketplaces together so that you can easily accomplish any given task thrown at you.