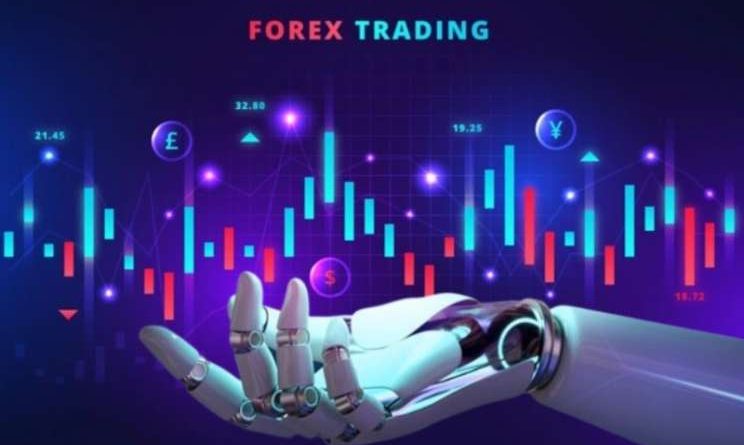 Anyone involved in forex trading spends time looking for clues as to the future price action of a currency pair such as EUR/USD or USD/JPY. Generally, the way traders go about this task is by gathering and analyzing various kinds of information that may impact one or both of the currencies in question. Whether or not they will come up with a trustworthy signal depends on their expertise in analyzing that information. This expertise is something built up slowly and steadily through experience in the forex trading arena and consistent learning. It’s not something you are born with, like intuition, and should not be confused with those things. Forex traders do their job in a calculated, scientific way, and, though their strategies may metamorphose over time, they are always based on cold, hard figures and facts.

There are two main approaches to analyzing forex pairs: fundamental analysis and technical analysis. Fundamental analysis is focused on evaluating certain factors of national economies in order to get a sense of where their currencies may be heading. The general belief is that a country with a stronger economy will likely be associated with a stronger currency due to such things as more attractive foreign investment, decreased inflation, and higher currency valuations. Technical analysis, on the other hand, focuses on historical price data, hoping to derive an idea of what trends are relevant to the moment, which could help influence either a Buy or Sell deal. Each method has its unique powers and deficiencies, and, for this reason, can be used together to provide a more well-rounded approach to forex trading. In this article, we’ll explain what each method aims to do, how it does so, and how you can incorporate it into your own trading strategy.

A fundamental analyst makes sure to read government reports on key economic indicators like unemployment, housing, and retail sales. These reports help him build up his sense of the economic health of, say, the United States, if he trades such pairs as EUR/USD or USD/JPY, which values the US dollar relative to the euro and Japanese yen, respectively. In this case, he would also look at similar statistics relating to the Japanese economy. Let’s say he finds that America’s economy is looking strong relative to Japan’s: He expects the dollar to appreciate over the yen, after which the US Federal Reserve might raise interest rates to curb growth. Higher US interest rates make dollar-valued assets more valuable, which increases demand for the USD. As a result, if he believes the dollar may appreciate in value, he’d know what kind of trading deal to open.

In this kind of analysis, we would look at things like a nation’s GDP (Gross Domestic Product), which measures the goods and services it produced in a year, as well as the industrial production in its factories and mines. The CPI (Consumer Price Index) is closely watched too, because this keeps us in touch with inflation. Central bank policy is considered crucial, and particularly as it relates to setting interest rates. Other factors that affect the perception of a nation’s economic health include elections and situations like new pandemic strains. In the latter case, traders may react by focusing their forex trading on safe haven currencies like the USD, Swiss franc or Japanese yen.

This kind of analysis is more sensitive to short-term price movements and trends. Here, the price activity for a given period of time – whether it be an hour, a day, or a week – is displayed in chart form. Then, analysts search for established patterns in the price movements. Each one of these has its own name, and it’s important to realize that none of them guarantees any particular outcome from present price action. Rather, the patterns are viewed as aids to the forex trader in his task of spying out the relevant trend of the moment.

The basis for technical analysis is the premise that traders’ buying or selling behaviour follows certain patterns that repeat themselves. The difficulty lies in determining which pattern is driving prices right now, and, to do this, the technical analyst may use many kinds of charts as well as fundamental analysis to help support his speculations. When he develops a conviction that a currency could strengthen against its partner, he could open a “buy” deal for that pair. Conversely, he could open a “sell” deal if he believes the currency will depreciate against its partner.

Take, as an example, candlestick charts, which contain a great deal of vital information. If the candle is black, prices ended lower than they started for that time period. If it is white, prices gained. The wicks are really called shadows and show the highs and lows for the session. If you see a series of descending black candles leading down to a short white candle with a long lower shadow, keep an eye out for what follows. If two white bullish candles emerge, you may have identified a “Hammer” formation, which indicates more bullishness could follow.

One way of starting to incorporate fundamental analysis into your strategy is by regularly consulting an Economic Calendar. This keeps you in the loop of key announcements, events, and reports for the forex trading world. As to technical analysis, start by watching some video tutorials of candlestick charts in action and reading up about them as much as you can. While technical analysis can be very valuable in terms of forex trading insight, the more you understand about how it works the smarter you’ll be able to implement it.