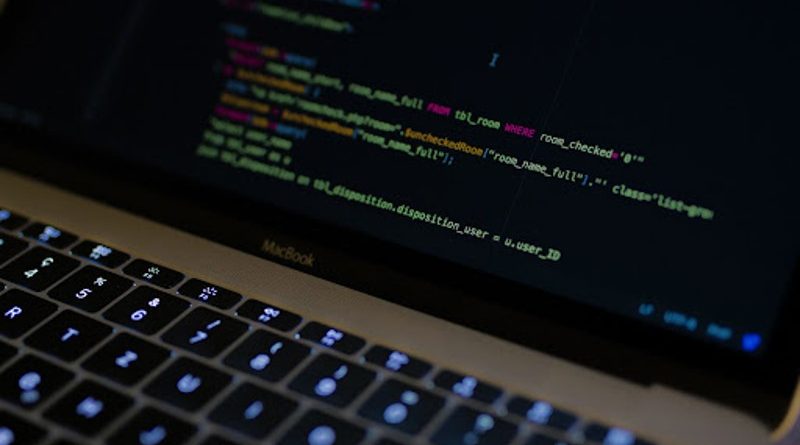 GitHub has become one of the most popular programming resources for code sharing. Based on recent statistics, the service was announced as the most crucial source code host that has over 60 million new repositories. It also has an extensive network of 56 million developers.

So what exactly does GitHub do, and what is its importance? Ahead, we’ve tried to answer the same and how this buzzword can benefit you.

Users frequently mistake Git and GitHub. These words are also used interchangeably by certain persons. One may consider these two concepts as the same if they’ve recently heard of them.

GitHub can be called a hub for Git. A hub is a collection of information about something, in this case, Git. Thanks to GitHub, people can contribute to the project they are working on. The project’s overall efficiency will rise and will undoubtedly shorten the completion time.

What is the Role of GitHub?

Software engineers and developers can freely build remote, public-facing cloud repositories using GitHub. Once you’ve created a GitHub repository, you may transfer it to your device, add and alter files there, and then “push” your switches back to the repository so everyone can see them. Using the Git SQL user interface, one can create/link a main Git repository locally for SQL databases.

GitHub’s single most appealing feature set is its project collaboration tools, which include version control and access management.

GitHub provides a centralized environment where many, tens, or even hundreds of individuals can collaborate on a project without fear of overwriting anyone’s work or losing track of changes.

On top of Git, GitHub offers a slick graphical user interface (GUI). A command line ( an interface that is computer text-based) is used to operate Git. Although most developers are familiar with the command line, it is not necessarily the most effective approach to interface with files.

The GitHub interface is simple and easy to use for performing Git tasks and seeing file history. It is handier for developers and more accessible for newcomers to learn how to use Git.

Every GitHub user knows that the service offers more than just a location to write code. Every GitHub user has a profile that they can use to showcase their work, contributions, and activity on the platform. They can also view other users’ public profiles and repositories.

Because it encourages engineers to research and participate in many open-source projects, GitHub’s social network is essential to its success.

The advantages we’ve learned about GitHub have sparked an explosion in open-source cooperation, which has resulted in the development of numerous widely used software technologies.

If there were no GitHub repositories, there wouldn’t be any CSS frameworks, data visualization libraries, and games you spend time playing.

As has been the case with Web 2.0, GitHub has allowed anybody who wants to learn programming access to the field of software development, promoting an active, creative, and fruitful community.

Indexing is the primary function of a database system, which refers to the efficient storage of data that can be easily found when requested. Cataloging gives essential properties to a file so that it can be recalled effectively, much like a book or diary. It is separated into three categories: primary, secondary, and clusters.

File storage is another critical component of the operational DMS, and because its use cases are complicated, so is the file storage system. The system must be strong enough to filter and store files in the appropriate areas. Users can organize files in Heap, Sequential, Hash, or Clustered files.

The logical component of the operational database system is referred to as a transaction system. It is crucial to function reliably in a steady, concurrent state and with recovery services. It is managed through transaction support and ensures that the system is ACID-compliant.

Due to their improved query processing mechanism, operational database systems have analytical capabilities. It describes this process as taking a user-submitted query and turning it into straightforward low-level instructions, then optimizing, examining, and assessing the query. The system would next go through the process of extracting pertinent data from the database and presenting it to the user. The exact procedure can take place in mere seconds.

To make retrieval and storage easier, GitHub simply refers to creating numerous copies of a file or set of data. This is crucial in distributed systems where it is possible to retrieve the same data more conveniently and consistently when it is spread across different sites.

Sometimes it’s simple to put the entire credit for technical advancements on one individual; consider Steve Jobs or Bill Gates. Of course, the truth is that millions of experts and developers collaborate to create new things in novel ways, which is how software progresses.

The appeal of GitHub is that it lowers the bar for participation in collaboration, enabling anyone to contribute ideas to existing projects or launch new ones.