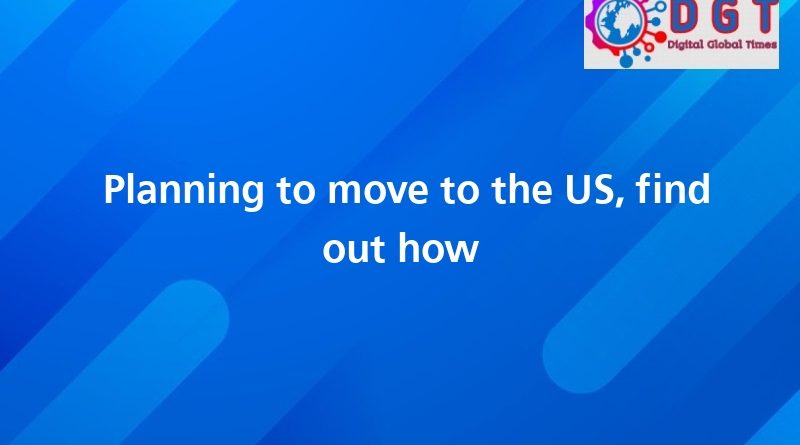 When it comes to the desire to move and settle abroad, the United States of America is one of the most appealing options. Despite the high cost of living, a large number of people from India decide to permanently relocate to the United States for study or work purposes.

Local transport, commodities, power, and other utility bills are all examples of general expenses. These costs appear minor at first glance, but they can quickly build up over time. While the United States assists its residents and immigrants to live comfortably, it’s best to prepare for such expenses in advance.

Here’s how much the general expenses can cost you in the United States, excluding rent:

Monthly Living Costs ($) in the city

The priority when moving to a new location is to find accommodation. You need a comfortable home to stay in and learn about a new way of living and exploring. In countries like the USA, the cost of living can be high.

Here are the average expenses of the east and west coasts, along with the busiest cities in each region:

When you move to a new location, trying new cuisines is one of the exciting aspects. It allows you to gain a deeper understanding of the local culture. In the process, you meet new people and gain friends as well.

Here’s the average cost of food and beverages per day in dollars for one individual.

But if you choose McDonald’s sot even a pizza chain a meal for one can, be Managed for $10. So generally, food is relatively cheaper, and the options are many. Do not expect to always have a sit-in a place you could save by picking up from a restaurant and running with your bite.

Even if you are travelling or moving to the United States, you may face mishaps or illnesses. And while American healthcare is highly-advanced, it can be expensive to seek medical treatments. So, in this country, health insurance plans come in handy.

The following are the estimated healthcare costs for living in the United States:

Hospitalization can be a bomb in us and it is always important to take travel insurance before leaving your country. This is because there is always a gap between your reaching there and taking insurance. It is best to buy insurance from an online portal like Prune.

This is another cost which you should be prepared for. If you are in a city and if public transport is available, you should travel using this. Generally travelling from Jersey City to say, Central Park, New York, on public transport, which should on a normal day take about 53 Min will cost about $5, but the same if you travel on say Uber or even Lyft can easily cost upwards of $50. Lyft is generally believed to be a little cheaper.

Based on this, a monthly expense of $300 to $500 should be budgeted if you are going to use public transport and about $3000 or more if this is going to be a cab and taxi.

Generally, the cost of living can only be predicted if you knew the city you would be travelling to. So, e.g., San Francisco is probable the world’s most expensive city and therefore you should be prepared accordingly. Just a case in point, some contract staff of even a large company like Facebook live off in a car or a Wagen because they cannot afford to take up a house in SFO and they cannot afford to travel from San Jose a close county nearby and are left with no choice but to live in a car.

But did you know why SFO is such an expensive city to live in, it is because no architectural changes can be made to houses there, without municipal bodies’ approval, and generally, as a rule, they don’t give any approval for changes. Because of this, the housing is at a premium and which shoots the cost of everything else.

So, while even Ny is expensive but because of its closer proximity to let us say Jersy City, the cost can be managed. But living in Manhattan can be prohibitive.

Relocating overseas and to a new place can be unnerving and costly. However, if you’re well prepared and educated about the expenses, living in the United States can make easier. The above list discussed is a general overview, but there are other things to consider, such as education.

Let us know if it helped give you an overview of the expenses in the USA.

Prune allows you to transfer money abroad, download the Prune app, or visit the website to find the best foreign exchange deals. The integrated platform ensures the best possible costs and allows for buy forex online and getting forex delivered to your door.