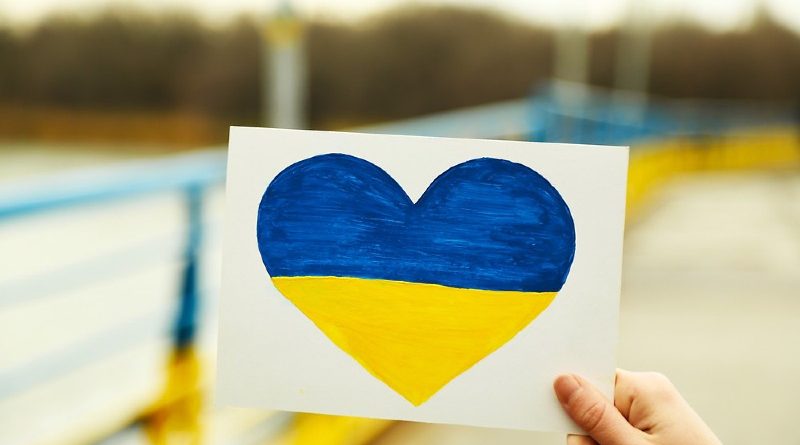 The invasion of Russia into Ukraine is a nightmare for the inhabitants of the country. It has led to a crisis that has also involved corporations and governments. Both have taken moves, some uncalculated, not bearing in mind the legality and strategy in place. The result of this will be challenges that not many will be able to face. So, are we all ready?

How Was Russia and Ukraine Related?

Vladimir Putin, the president of Russia, unleashed his soldiers in an invasion of Ukraine. But what was the real reason behind him interrupting the peace in Europe? More so, what was the motive behind disrupting the activities of a democracy of over 40 million people?

Well, briefly, from his side of the argument, he thought that Ukraine was slowly leaning towards the west – too much for his liking. In fact, Vladimir’s initial aim was to overrun Ukraine and end its desire to join NATO. After failing to capture the capital, Kyiv, the Russian leader shifted attention to the east and south.

What’s The Deal between the Two?

Putin doesn’t like the idea of having NATO bases too close to him in the neighboring borders. Thus, Ukraine joining NATO was a cross past the red line according to Vladimir Putin.

How Russia Affects Ukraine before the War

Back in the late 1700s, most of the Ukrainian territory fell under the Russian empire. This was under Catherine the Great. In the early 20th century, Ukraine fought for their independence but to no avail. They then became a part of the Soviet Union.

After the Soviet Union collapsed in 1991, Ukraine became independent. In recent years, the democratically-elected government of Ukraine has become a little fonder of Western Europe. But their cultural ties with Russia have since continued to deepen. Russia last invaded Ukraine in 2014.

Economic Impact in Ukraine during the War

Both Ukraine and Russia are the main suppliers of different essential commodities in the world – including energy and food. Thus, the disruption to these supply chains will definitely cause an increase in the prices both within the respective countries and to the international community.

Therefore, the economy of Ukraine has been dealt a severe blow by these changes coming from the war. Whether or not they’d be able to recover is a matter of time. Again, most of the activities that were running normally in Ukraine have now been disrupted. Thus, the effect has stretched beyond political to social and economic.

What Are the Effects?

The conflict between Russia and Ukraine has affected the world economy in a great way. Bear in mind that sanctions have been placed on Russia and its people. This has led to a crisis of some vital commodities such as oil and food.

The Russian economy was among the largest in the world just a few days before the invasion. That is why it was an essential supplier of energy and food all over the world. The war changed this drastically and led to shortages.

The sanctions imposed on Russia have affected not only its inhabitants, but also other countries of the world. Trade restrictions have, for instance, led to the slow supply of essentials. Hence, this has led to a crisis all over the globe.

The financial and economic system has been affected a lot by the invasion of Russia into Ukraine. And it is for this reason that most financial institutions within Ukraine and Russia have predicted tough economic times, which citizens need to brace themselves for.

The Vulnerable Will Suffer the Most

It is true that during a war, it is the citizens who suffer most. They feel the pinch of the invasion more than any other body or persons within Ukraine and Russia. For instance, the sanctions imposed on Russia will mean that access to the basic minimum will be a lot harder for individuals compared to rich oligarchs. Yes, wealthy business people have also been affected, but it is the citizens who remain most vulnerable.

The Ukraine second order effects are definitely going to take a toll on many of us. The big question, however, is whether or not we are ready for it.