When it comes to the foreign exchange markets, there’s a lot a trader must learn. An essential skill is understanding candlestick patterns. In trading, candlestick charts are price charts that display trends and reversals, with prices represented by candlesticks. This method of displaying prices was developed in Japan and first appeared in the 1700s. Rice merchant Munehisa Homma is considered the concept’s creator. He used candlestick charts on the rice futures market, with each candlestick visually representing four price dimensions throughout a trading period. These four dimensions consist of open, high, low, and close. A trade period is a duration of one second or longer.

Currently, candlestick charts are used to monitor trade prices on all financial markets. These markets include foreign exchange, commodities, indices, government bonds, and the stock exchange. The highest number of traded financial products is on the forex market. The prices at which these instruments are exchanged are recorded and shown visually using candlestick charts. Candlestick charts are the most used and known ways of displaying prices.

Why Is It Important

Nonetheless, not everything is perfect, and candlestick charts have the following drawbacks: 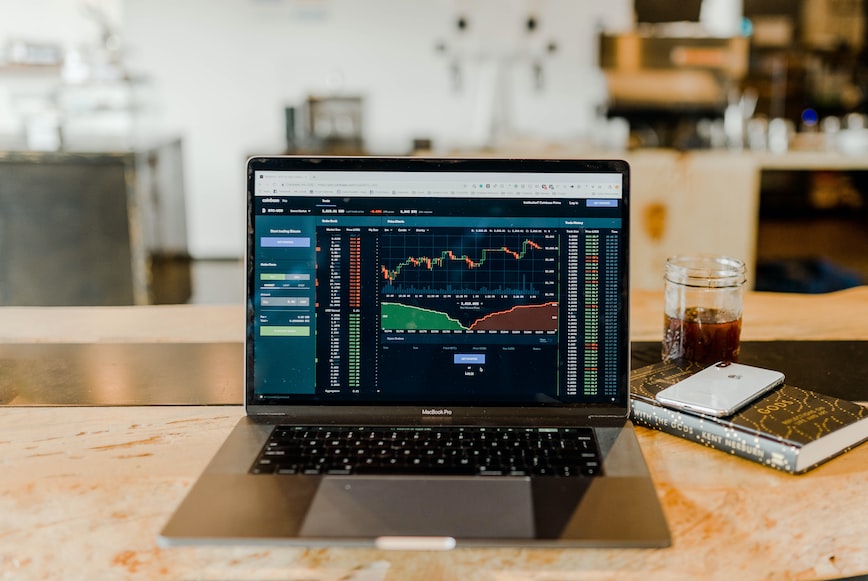 The open price is the initial price exchanged during the development of a new candle. It usually will be the highest point of the upper wick. In the absence of an upper wick, the high price corresponds to the opening price of a bear candle or the closing price of a bull candle.

The closing price is the final price exchanged during the creation of the new candlestick.

How To Use The Candlestick Charts in My Trading

Traders employ candlestick formations and price patterns as entry and exit points in the market. Candlesticks produce candle patterns such as the hanging man, hammer, and shooting star, among others; in addition to triangles, wedges, and head-and-shoulders patterns, Forex candlestick charts can generate other price formations. While these patterns and candle formations are common on forex charts, they are also applicable to other markets, such as equities (stocks) and cryptocurrencies.

The use of candlesticks in trading visually communicates market sentiment. A green candle signals optimistic market sentiment when the closing is above the open; this kind of candle is known as a bull candle. A closing lower than the opening price implies unfavorable market sentiment, represented by a red candle known as a bear candle. The wicks also indicate the market’s attitude. A lengthy wick on each side of the candlestick shows that the market has rejected a price level with force.

A market trend is sustained price movement in a specific direction. When prices rise persistently, the general market trend is upward. When prices continue to decline, the prevalent market trend is downward. Changes in the market’s trend may give lucrative possibilities for trading. Therefore, it is advantageous for traders to recognize changes in market patterns. In the forex market, trendlines are used to illustrate uptrends and downtrends through support lines. 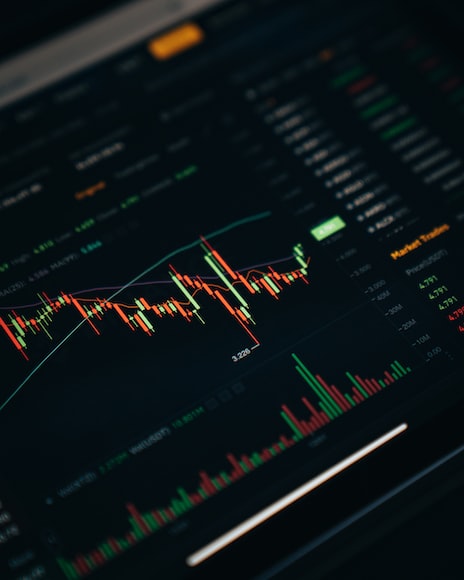 How Candles Help You Spot Signs of Market Momentum