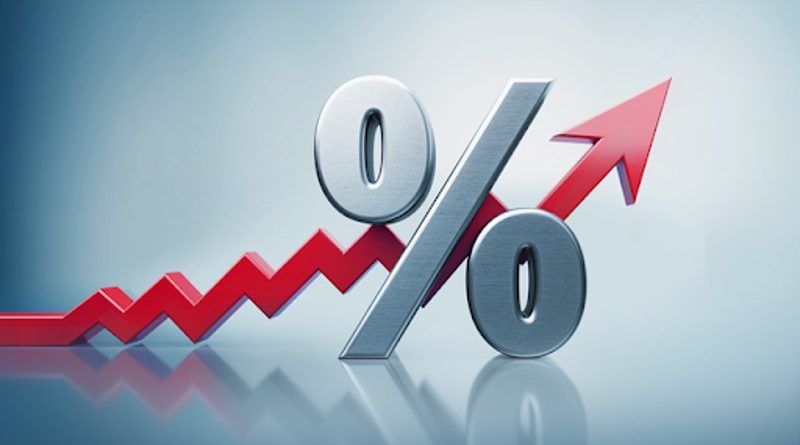 Since governments began raising interest rates to combat rampant inflation, the term has been thrown around everywhere and blamed for the rising cost of goods and lack of money. For the most part, its true high-interest rates directly affect the price of goods and money supply. What most don’t understand is how this happens.

Central banks use the base rate to manage and control economies by having a grip on inflation and economic growth. Therefore, lower interest rates will incentivize people to spend and invest, which promotes economic growth. However, if there is less supply and high demand, prices of items go up. It’s the kind of situation going on now. On the other hand, if interest rates are high, people and businesses will spend and invest less as the cost of borrowing rises. This incentivizes them to save money in banks where they can earn higher interest. When spending reduces, the price of items decreases and slows economic growth.

As mentioned earlier, rising interest rates increase borrowing costs for people and businesses. This has a domino effect in leading to increased operating costs for businesses and less investment in future growth. Also, there is less incentive for consumers to borrow and less discretionary income for consumers.

A business with fewer profits will invest less money in future growth. When a company cuts down on future growth and its profits fall, its estimated future cash flow will also fall. This will have a negative effect on its share price since its stocks become less attractive to existing and prospective investors.

Additionally, rising interest rates don’t only affect businesses directly but indirectly as consumer behavior changes. The scenario plays the same way as explained above, with the only difference being that the consumer feels the heat. Rising interests will impact consumers borrowing power and ability to spend, directly impacting businesses.

As you can guess, lower interest rates will have the opposite impact on stocks even though there are steps involved, as discussed above, with higher rates. In brief, lower interest rates will decrease the cost of borrowing, which will encourage businesses to borrow more and invest in future growth. Also, consumers will have disposable income to spend, increasing consumption. The result is share prices will rise as more individuals invest in stock markets.

Read Also: Should I Still Invest In Stocks During A Recession?