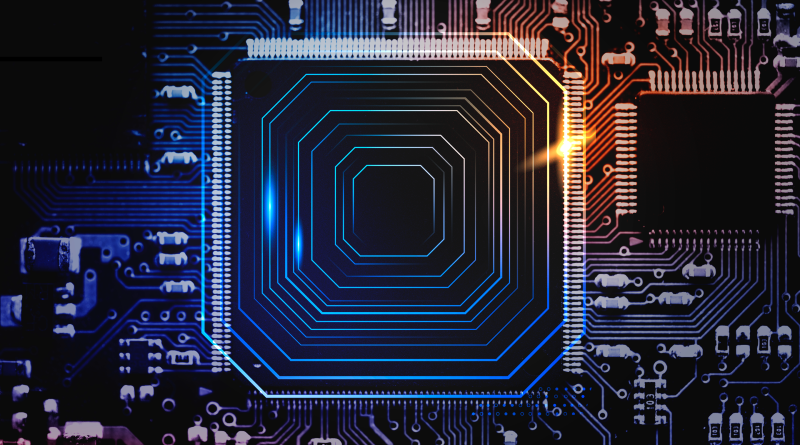 Over the last 2 years, 83% of businesses have experienced a firmware attack. So, the answer to your question, is Firmware security really important or just hype, is yes, it is really important.

According to Garner, this trend is in full force, and it is estimated that 70% of an organization that lacks firmware security will be breached due to firmware vulnerability by 2022.

But why has firmware become such a rich target?

This post will look at key reasons why firmware attacks have skyrocketed and how to stop them. To understand what a firmware attack is, let’s look at what firmware is in the first place.

Firmware is a software program that is etched into hardware to make it work as you want. Most of the electronic devices we use daily won’t work without firmware.

Another good example of firmware is hard drives. If your hard drive lacks firmware, they wouldn’t know how fast to spin or when to stop.

This is why firmware security is important because it controls everything in your system. And if it falls into the wrong hands, then they can get access to all your sensitive data. Thus, you should take the help of the best firmware development services that help you build safe and secure embedded firmware.

Why Has Firmware Attack Increased So Much?

One of the main reasons why firmware attacks have increased is because it has the highest level of privilege on a device. If hackers breached firmware,  they can take advantage of a device’s operating system and gain complete control over the device.

For example, they can instruct it to boot without activating crucial security or to forgo installing fixes to address particular vulnerabilities.

What is the point of updating firmware? This is what the majority of users believe.

This is where they open the doors for hackers to get access to their sensitive data.

Many users neglect firmware updates because they are less noticeable than software and operating system updates.

When the firmware isn’t updated, it leaves vulnerabilities unpatched that attackers can exploit to gain access to a system.

A Doorway to Lots of Opportunity

They can perform multiple times depending on what they intend to do. No barrier or any obstacles will be able to stop them.

When hackers penetrate the firmware, they can undertake a variety of attacks, including

How to Protect Your Firmware From Hackers

It’s important to keep firmware for all your devices updated on a regular basis, just as you do with OS and software updates.

The reason behind this is that updates include critical security patches that can seal up newly discovered vulnerabilities.

Thus, you need to make it a habit of looking for updates and updating your firmware to the latest versions as quickly and often as possible to close off lax security avenues.

Firmware attacks don’t have to come through a LAN cable. Your employee can sometimes be the bearer of bad code without knowing.

USB is dangerous and a common cause of infection. A smart hacker can store the malware into the device’s firmware.

Moreover, untrusted networks can be a potential hotspot for infections too. An open Wi-Fi at a coffee shop or even a Bluetooth connection you don’t know could have malware written into the handshake protocols.

One of the best defenses against firmware attacks, malware attacks, and ransom attacks is to have a well-trained team.

The majority of firmware attacks, like all other risks, are spread by email phishing. Keeping your employees trained and informed about recognizing and preventing phishing schemes can reduce the risk of breaches.

The other best step to protect your firmware is buying hardware with in-built security.

Many hardware companies, including those who sell BIOS, often update their security measures in response to previously discovered firmware flaws that various researchers have discovered.

Now you know why the firmware has skyrocketed so much and how you can prevent them. Firmware security is a major issue, and it’s only doubling every year. So keep all the necessary updates about firmware and put a plan in place to keep you protected.

And if you need help, iFour is always there for you. It will protect your business from all kinds of firmware attacks with its development services.