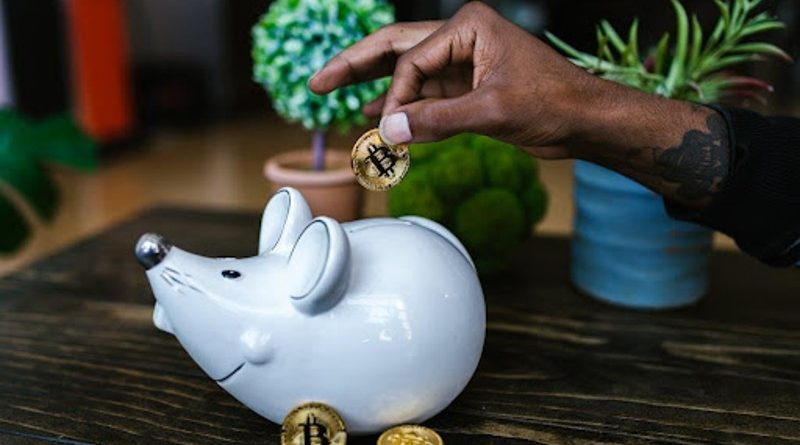 Cryptocurrencies and climate change don’t seem to have something in common for people who are not into investing. Still, avid users know that mining coins consume a lot of computational energy. The issue is that these technologies have evolved so fast that people weren’t aware of cryptocurrencies’ carbon footprint. While some of them have started to work on this issue, others have sustainable principles from the beginning of their release on the market. Let’s see which ones are those, how they make a difference and why it’s so important for cryptocurrencies to become green.

Since Bitcoin was released in 2009, more cryptocurrencies have arrived on the blockchain until we reached an impressive number of more than 19,000. But at their start, it was relatively easy to mine, as coins wouldn’t have the same value as now. You’d only need a regular computer back then with a standard multi-core CPU to produce BTC at a rate of 50/block.

But now, you need hardware specifically designed for mining and multiple Nvidia graphic cards (that cost about $1,700 each). In other words, you need a crypto mining rig to handle calculations that require high-wattage power supplies.

Mining is so energy-consuming because the graphic cards work 24 hours a day, which can consume about 1,000 watts of power. Besides, a rig generates heat, so you also need a cooler to avoid your computers melting, which consumes a lot of energy.

According to the Bitcoin Energy Consumption Index, Bitcoin mining uses almost as much energy as Argentina annually. It is estimated that one bitcoin transaction is equivalent to 50 days of power for an average US household.

This issue is challenging users who want to mine because as Bitcoin’s value is constantly increasing, so does the mining power, which means that it’ll be almost impossible for individuals to mine bitcoins in the future. Although other cryptos’ unlimited coin supply balances this problem, the computational power necessary for mining will increase no matter what we do.

The problem with this much energy consumption is that it generates around 23 million metric tons of carbon dioxide per year, which counts as one per cent of the global electricity consumption. This is mainly because cryptocurrencies use an outdated proof-of-work mechanism. Bitcoin and Ethereum, the leading blockchains, use this system, but the last one has already adopted a proof-of-stake mechanism, which is called the Merge. This update has already reduced energy consumption by ~99.95%. Considering this major change, you might want to check on Ethereum price today to see how this upgrade has affected the cryptocurrency’s development.

Some cryptocurrencies, like Cardano, have launched their smart-contract systems to adapt their mining to this problem. Other promising eco-friendly tokens include Chia, Nano, Bitgreen and Solarcoin. What makes these coins different is:

If you’re more curious about green energy and how to buy cryptocurrency, you only need a crypto wallet to store your coins and make transactions. Buying crypto can be done through your credit or debit card, bank deposit, P2P trading or certain third-party payments. It’s essential to conduct thorough research beforehand because the market is volatile, and you need to know when to buy and sell. You need to consider supply and demand, media coverage and transaction fees.

Luckily, because blockchain users want to be environmentally friendly and offer better solutions for future investors, some of them have created the Crypto Climate Accord. This initiative aims to decarbonize the cryptocurrency industry by powering it with renewable energy and achieving net-zero emissions by 2030. We believe they’ll reach their goal as more than 250 companies have joined their project.

The leading cryptocurrencies plan to change not only their consensuses mechanisms but their systems too, by:

Blockchain can support energy sustainability by focusing on better ways to mine crypto. For example, the Red Belly blockchain is capable of performing tens of thousands of transactions per second while cutting energy use. It can also scale performance without consuming a country’s worth of energy, so it’s an example of how other blockchains can take accountability and make a change.

Besides creating a better world, a greener mining practice can have other advantages for users, like:

Even though the crypto industry accounts for so little of the climate change problem, if we don’t find solutions, their energy consumption can increase at a concerning speed. It is crucial to balance this issue because the consequences of climate change are already affecting our planet by:

Although more significant industries are contributing to climate change (electricity, heat production, transport, manufacturing and construction), the problem with energy-consuming cryptocurrencies can still be handled at a smaller scale.

Cryptocurrencies can change the world by offering financial access to people worldwide. But since the industry is creating so many CO2 emissions in its beginning years, it’s time to change the way of mining and minimize climate change.

Read Also: What to Choose: Cryptocurrencies vs. Stock Markets