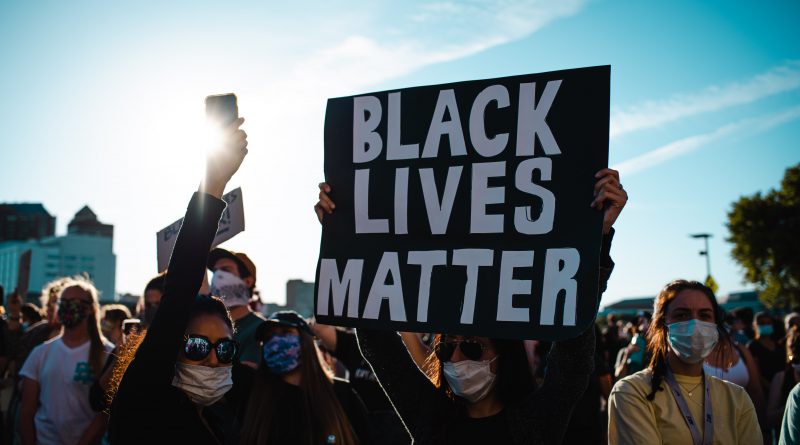 Thanks to a small group of people who took action, the world is a better place. This is possible thanks to social movements. Yes, there are a lot of them, but the list of social movements you can see below is the main one. Today we are going to discuss each one and explain them to you. In the lack of a better word, this is something that every student and every person should know about.

Of them all, Black Lives matter is the most interesting social movement. It is the type of movement that is present all around the globe right now. Due to the incident where George Floyd was killed by a policeman in the United States in 2020, this movement is even more important. The incident was so disturbing that even today, you can see a lot of essay examples regarding the topic. You may want to check an essay on black lives matter and try to learn all about it. Maybe you need to write a paper on the topic, so this example is, once again, needed. In addition, this movement is very common in Australia, where 434 Aborigine people and Torres Strait islanders died in police custody! 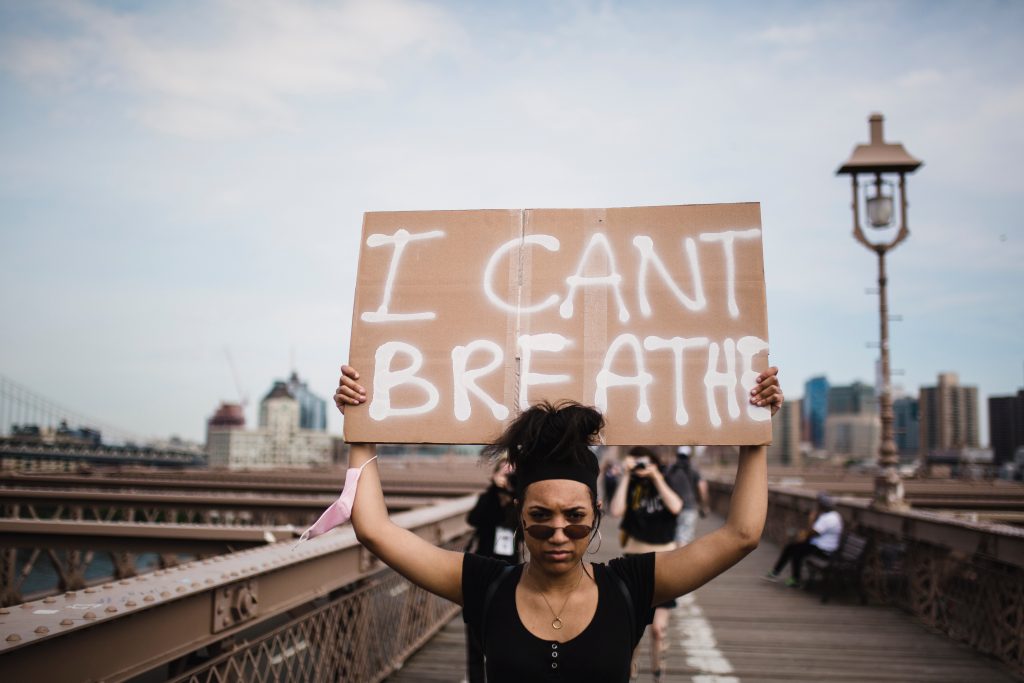 This movement started in Pakistan. The person behind it is Malala Youfaszai. She was shot by a Taliban in the school bus because she believed that women have the right to education. She wanted the ability to attend high school and go to college. Malaya didn’t die in the shootout! She survived.

Today she works with people all around the globe to allow women to educate. She is even a Nobel Prize laureate, the youngest one in the world. To understand the situation better, keep in mind that education for women was banned in Pakistan at the time. They weren’t allowed to attend a school which is a huge issue. You can see the problem for some people due to the fact Malala was shot!

This movement started in 2006 thanks to Tarana Burke. The idea is to allow people who are sexually harassed or even raped to speak and get the help and protection they need. Due to Harvey Weinstein in 2017, the movement became even more common and more important. Now it is available and includes all people of all genders, colors, and race!

The movement is there for people who need it the most in a hard time. It does help and it makes people aware that they have hope, chance, and they have some level of protection regardless of their gender, age, color, or anything else.

The movement originated in 1961. Back then, two Portuguese students toasted to freedom. They ended up in jail. The lawyer from the United Kingdom, Peter Benenson, started to collect the evidence and all the information available and shared them with others to promote and allow people to understand that this is a huge deal in the world. Today this movement has a presence in over 150 countries, and over 8 million people are involved. An essay on the topic is very common and very complex!

The lawyer we have mentioned gave his life for this cause. We can only respect that and appreciate it more than anything else. The movement is needed and can help people.

The movement started in Australia. In 2017 people were given the ability to marry anyone they liked. Gender or sex are not considered as any rules anymore. We can see glimpses of this freedom in education even today. Keep in mind that this started in 1978 in the same country. Back then, 500+ people marched into Sidney and had a protest. Today this is Sidney Marti Gras, as you probably know it. There is no need to add that the movement is focused on LGBTQI+ people who want the freedom to choose whoever they want to marry. There are still a lot of things needed, but things are becoming better and better.

These social justice movements are important or even mandatory for the world. Without them, people would still have the same issues, problems, and the same complications that would affect their life quality. As a resident of planet earth, you do need to know more about these movements and to understand them or even support each one.