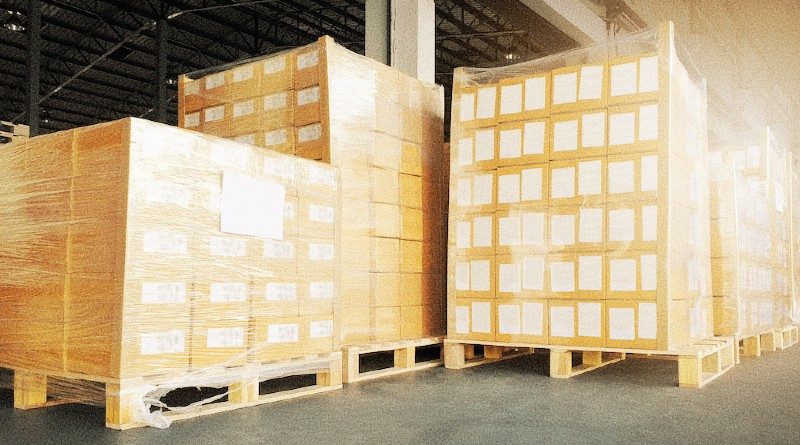 Sending freight to Greece is often not as simple as it is in other European Union countries. This is partly because so much of the country is made up of islands in the Mediterranean Sea. Typically, British exporters will ship goods to the mainland in just the same way as they would with Greece’s neighbouring countries, such as Bulgaria. However, onward transit to islands like Corfu, Crete, Rhodes or Naxos can all cause more headaches unless you know what you are doing. This is where the services of Barrington Freight, a leading freight forwarding firm based in eastern England, can be so useful.

As one member of their operations team put it, “We have been dealing with a range of freight services to Greece for many years. We don’t mind whether you have a lorry-load of goods bound for Athens or a single pallet shipment that needs to reach Kos Town in the eastern Aegean Sea – we can make all of the arrangements reliably and cost-effectively.”

So, what do you need to know if you need to ship pallets to Greece and why is hiring the services of an experienced freight forwarder a good idea? Read on to find out.

Firstly, dealing with logistical firms in Greece isn’t always straightforward. Contracts and itineraries won’t necessarily be in a Latin script which means they can be harder to understand among businesses unused to the Cyrillic lettering system. Equally, not all ferry services that criss-cross this part of the Mediterranean are suited to palletised goods. Some may require you to unload your pallet only for it to be picked up by another logistical firm on arrival. Others offer more conventional roll-on, roll-off ferry services but this is by no means universal and only usually available to the larger Greek islands.

Secondly, freight forwarding expertise comes into its own when sending palletised freight to Greece because it will mean avoiding potential delays. Most express courier services will face some hold-ups en route to the Greek border, often somewhere in the Balkans as goods pass out of the EU only to re-enter it. With a proper tracking system and continual route management in place, however, it is possible to avoid such delays at border crossings and even to bypass traffic jams in central Europe. Sometimes, it is simply quicker and easier to send a pallet to Greece via Italy and to utilise the ferry service from the Italian port of Brindisi to make landfall in the northern port city of Igoumenitsa.

Unless you are talking about going to the expense of arranging air freight to Greece, vans and light commercial vehicles are the best option. Typically, these will enter continental Europe via France. That said, it can sometimes make more sense to send a pallet to Greece via Immingham and Rotterdam depending on where in the UK you are based. Either way, your EU paperwork will need to be in good order. HMRC declarations of exported goods will also need to be registered online alongside your freight forwarding arrangements. That’s a good thing to know for any British firm sending freight to Greece these days.