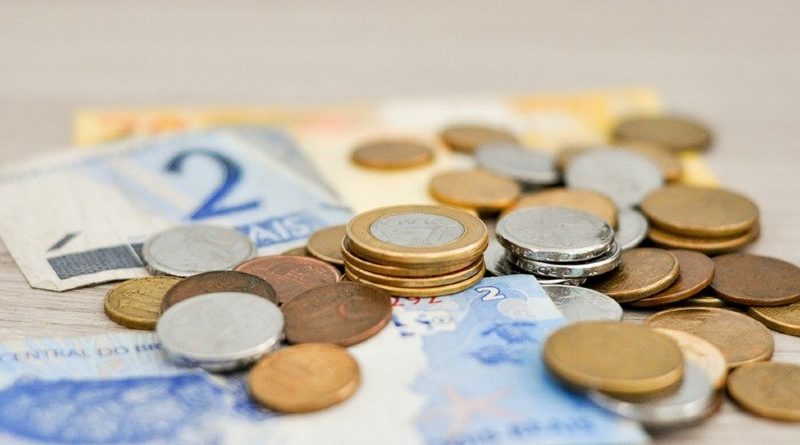 Ethereum is one of the top digital currencies that are recognized as a medium of exchanges and stores of value. But unlike bitcoin, the price of the currency has failed to go past the $3,000 mark. Instead, it has exhibited extended patterns of ups and downs around the $2500 mark. But President Joe Biden’sBiden’s sweeping executive orders have impacted the digital unit. Its price rose to $2,800 immediately after the announcement. But slid back almost immediately and is currently trading at USD 2,701.86.

Meanwhile, it has been observed that Ethereum projected prices are dependent on bitcoin prices. For instance, when Bitcoin backtracked last week’s gains by almost 11%, eth followed suit. So which way are Ethereum prices expected to go? Read on this eth price prediction to understand how the currency will behave in 2022.

The uncertainty in Eastern Europe following Russia’s inversion of Ukraine means that the crypto market is likely to remain volatile throughout the year. This development will make it difficult for anyone to predict Ethereum prices accurately. It explains why the price of Eth rose as soon as Biden’s sweeping executive orders went public. Surprisingly, the prices fell almost immediately. However, the Russian vs. Ukraine war is pushing the price of Eth down just the same way it is doing to prices of stocks.

But it is important to note that what is happening to Eth reflects increased volatility expected to come with any war. Experts say the stocks have suffered from the same shock ever since President Vladimir Putin sent his forces into Ukraine.

Effect Of The Surging Inflation

Even before the war in Ukraine started, the surging inflation which can be traced to March 2020 had impacted markets badly. Also, the indication that the Federal Reserve was likely to raise the interest rates this march to counteract inflation was already affecting the prices of digital currencies. It is expected that inflation will strongly affect Eth prices.

The white house has issued executive orders which are likely to result in creation of a government-issued digital currency. The order shows that the U.S. government acknowledges the digital currency’s role in the world economies. The move will instill confidence in the players. And stir the demand for cryptos. Once the orders are fully implemented, the prices of digital assets are likely to go up.

A few predictions on Ethereum prices in 2022 can help investors to accurately predict the price of the currency in the future.  So far, most analysts predict that a new resistance will be formed around $3100-$3200. However, technical indicators are giving a mixture of bearish and bullish signals. The daily SMAs and EMAs all show bearish trends. But the 21 weeks, 50 weeks, 100 weeks, and 200-week averages are all giving bullish signals. Also, the stochastic relative strength index RSI show’s a buying signal while the volume-weighted moving averages and Hull moving averages are all bearish.

Looking at what is currently happening in the digital currency markets and world events, traders can deduce that Ethereum prices are likely to rise in future. So the currency may not look attractive to short term investors. However, anyone planning for a long term investment is likely to rip big in future. The Americans have already signaled that digital currencies are here to stay and are likely to be used alongside the fiat currencies or replace them all together.  So anyone investing in the second most popular currency will benefit in the long run.

Read Also: The Potential Of Crypto Assets: The Top 5 Cryptocurrencies To Watch in 2022